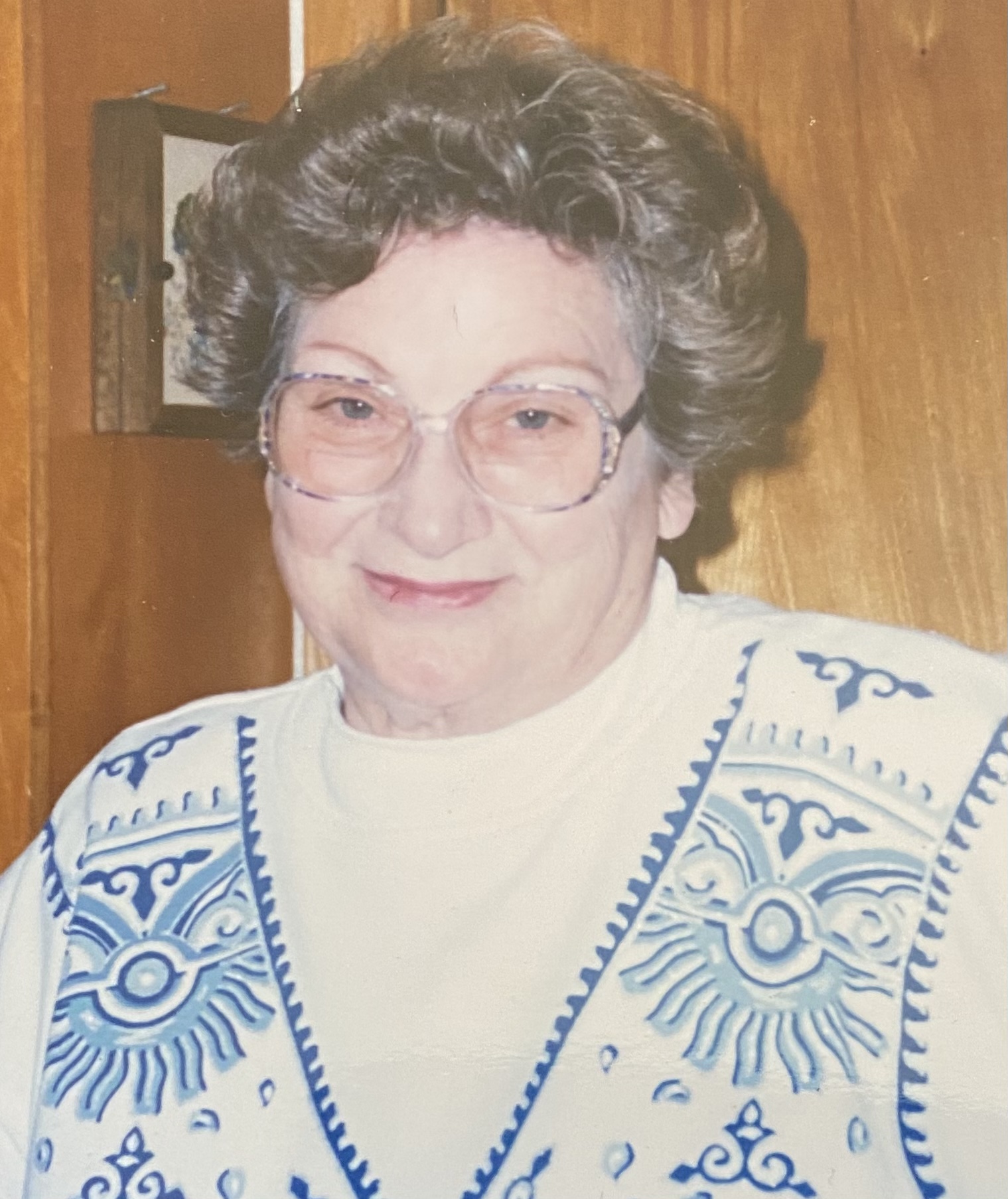 Zelma Virginia Wiles, 92, of Accident and formerly of Mountain Lake Park, died on Sunday, March 7, 2021, at Cherry Hill Assisted Living. Born on October 3, 1928, in Calhoun, WV, she was the daughter of the late Jennings Bryan and Elizabeth "Lizzie" (McClain) Lloyd.
She had worked for Bausch & Lomb in Oakland and had been a member of the Order of the Eastern Star Chapter #67 in Oakland, Women of the Moose, and the American Legion Auxiliary.
She is survived by her brothers, Robert Lloyd of Akron, OH and James Lloyd of Left Hand, WV;  a sister, Roberta Spence of Cross Lanes, WV; and a great niece, Charlene Bennett of Oakland.
In addition to her parents, she was preceded in death by her husband, Ivan V. Wiles, in 1965; a daughter, Lynn Wiles, in 2016; three sisters, Mildred, Clydia and Dorma; and two brothers, Jennings and Paul Bryan.
Friends will be received at the C & S Fredlock Funeral Home, P.A., 21 N 2nd St., Oakland on Tuesday, March 9, 2021, from 9 to 11 AM. A funeral service will be held at 11 AM with Pastor Carl Fike officiating. Face masks are required.
Interment will be in the Garrett County Memorial Gardens.
In lieu of flowers, memorial donations can be made to Cindy's Fund, PO Box, 182, Oakland, MD 21550.
The C & S Fredlock Funeral Home is honored to be serving Zelma's family.

To order memorial trees or send flowers to the family in memory of Zelma Wiles, please visit our flower store.