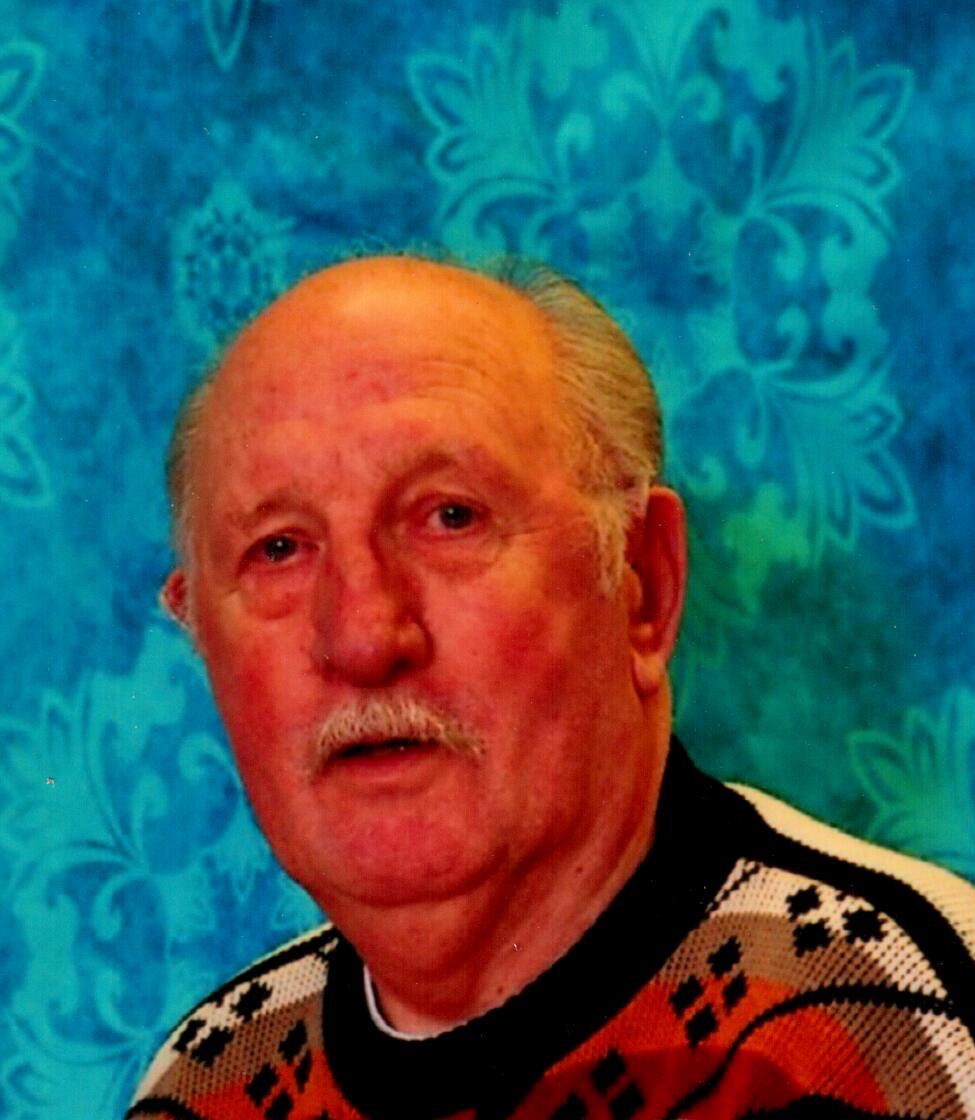 Wilmer Randolph Simmons, 76, formerly of Ohio, passed away on Tuesday, March 31, 2020, at Moran Manor Nursing Home. Born on April 16, 1943, in Gormania, he was the son of the late Walter and Daisy (Blizzard) Simmons. Wilmer proudly served in the United States Army during the Vietnam War. He worked as a laborer at an automotive manufacturing plant. Wilbur had a very strong work ethic. Even during the quieter, relaxing times of his life, he was tinkering in the garage or working outside. He enjoyed spending time with his family, joking and laughing. There was a twinkle in his eye and a faint grin on his mouth and you knew something funny was about to be said. He treasured his family most and was known to be a strong, loving husband, father, grandfather, brother and a loyal friend.

A private family service was held at the C & C Fredlock Funeral Home, P.A. on Friday, April 3, 2020. Interment was in the Fairview Cemetery with military honors accorded by the combined honor guard of the American Legion Post #71 and Deer Park VFW Post #10077. The C & S Fredlock Funeral Home, P.A., Oakland is honored to be assisting the Simmons family at this very difficult time.

To order memorial trees or send flowers to the family in memory of Wilmer Simmons, please visit our flower store.