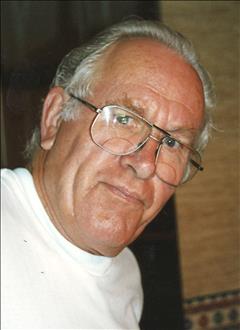 In addition to his parents, he was preceded in death by his first wife, Carolyn Brooks and second wife, Judith Ann Bortree.

Mr. Tennant was known for being a handyman; he was always building or fixing something. He was a mechanic by trade and enjoyed working on vehicles, especially trucks. He loved anything that had a motor in it that he could tinker with. In his down time, he loved taking trips with his wife, Judy.

Friends will be received at Sycamore Grove Church Friday, March 6, from 11:00 am - 1:00 pm with funeral services conducted at 1:00 pm with Rev. Pat Cassidy officiating. Interment will follow in the Pifer Mountain Cemetery. Hinkle-Fenner Funeral Home has been entrusted with the arrangements. Condolences may be made to the family at www.hinklefennerfuneralhome.com

To order memorial trees or send flowers to the family in memory of William Tennant, please visit our flower store.