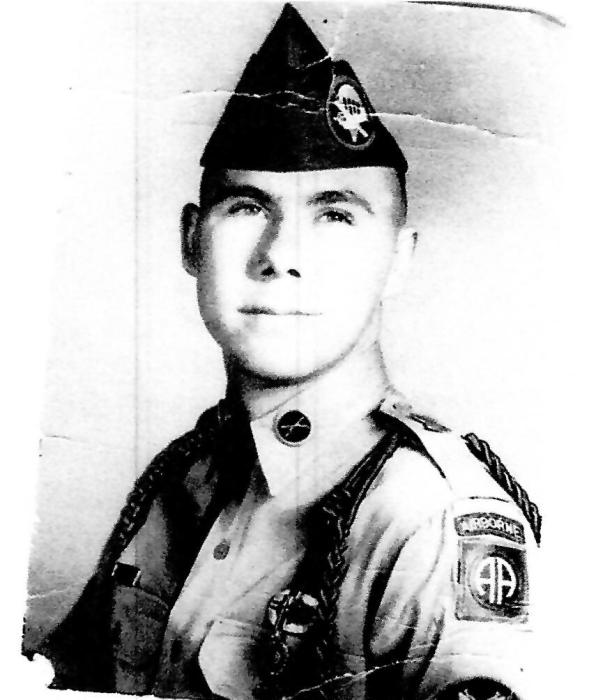 William J. Gaither, 75, of Bayard, WV, died on Sunday, August 4, 2019 at the Oakland Nursing and Rehabilitation Center. Born on August 17, 1943 in Keyser, WV, he was the son of the late Hunter F. and Mary C. (Peterson) Gaither. Mr. Gaither served his country in the United States Navy for two years, followed by the Army for three years. Bill was a coal miner having retired from Island Creek Coal Company and was Methodist by faith. He enjoyed hunting, fishing, looking for arrowheads, collecting BB guns and antiques, but especially loved spending time with his family. He is survived by his loving wife, Linda A. (Gay) Gaither; a daughter, Cynthia C. Gaither of Bayard; and a brother-in-law, George Gay and wife Sandra of Moorefield, WV. In addition to his parents he was preceded in death by and infant sister. In accordance with his wishes, Bill will be cremated and no services are planned at this time. The C & S Fredlock Funeral Home, P.A., Oakland is honored to assist the Gaither family during this time.

To order memorial trees or send flowers to the family in memory of William Gaither, please visit our flower store.