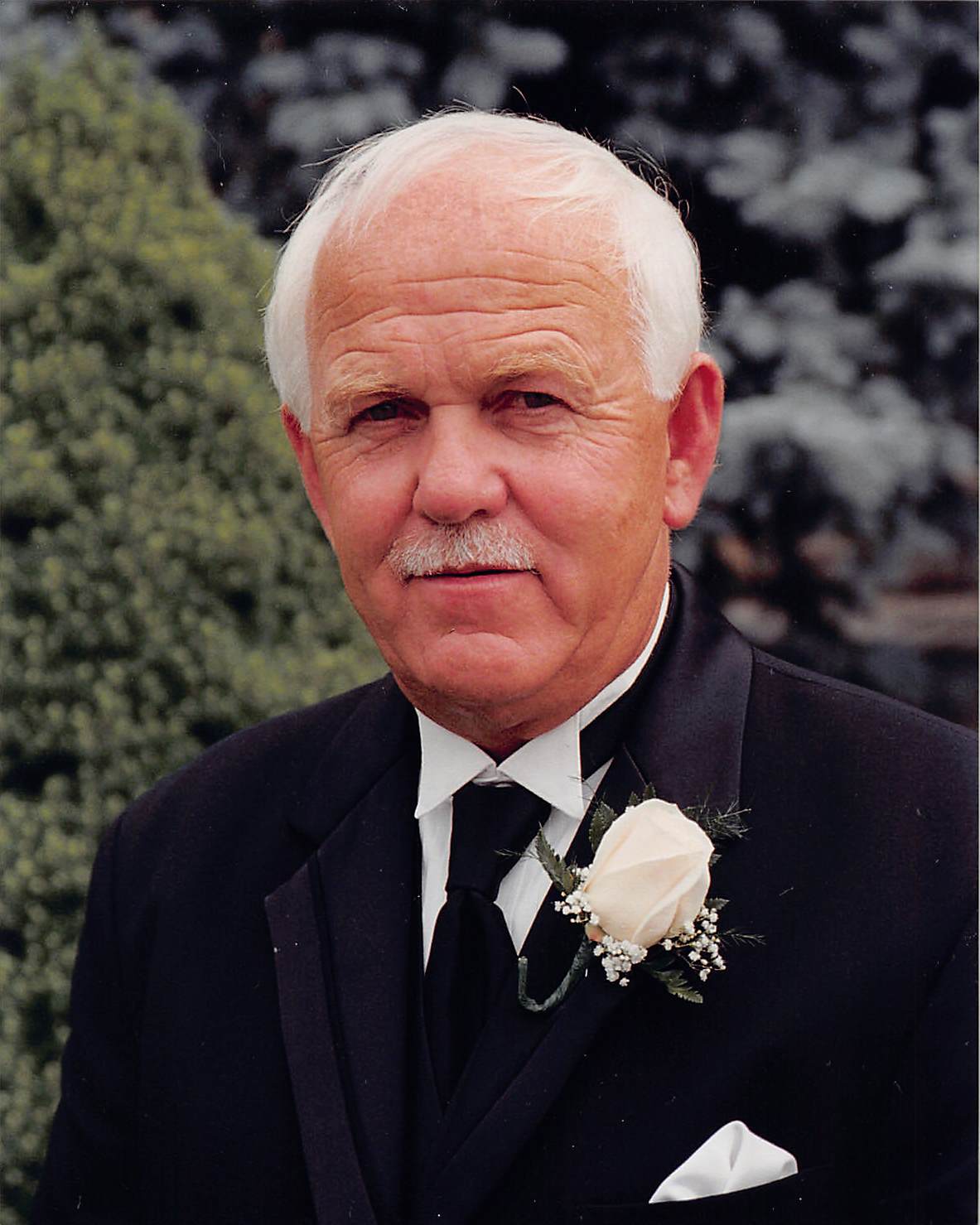 Wayne was a graduate of Meyersdale High School and Butler Community College. He was a veteran of the United Stated Army having served during the Vietnam War. He was a water well driller and owner of Wayne's Water 'N Wells in Oakland. Wayne was active in both community and professional organizations as a member of the American Legion, National Ground Water Association, and having served as Assistant Fire Chief in Salisbury, PA. He was named Garrett County's Most Beautiful Person, for his efforts in the Quecreek mine rescue operations of 2002 and was honored as Grand Marshall of the county's Autumn Glory Parade that year. In addition to spending time with his family, Wayne enjoyed golfing, spending his winters in Florida, traveling, motorcycle riding, dancing and playing bluegrass music.

He is survived by his loving wife of nearly 49 years, Linda (Hardesty) Bolden; a daughter, Jesika Bolden and significant other Jeramie (Foy); sons, Cobenn Bolden and wife Barbie (Nelson), Jarrett Bolden and wife Connie (Shang), and Skyler Bolden and wife Becky (Jamison); grandchildren, Mariah Bolden, Amelia Bolden, and Austin Wayne Bolden; two grandchildren on the way, one in November and one in December of which Wayne was so looking forward to their birth; two brothers, Gary Lee Bolden and Robert Bolden; and a sister, Jane Bolden Smith and husband Terry.

To order memorial trees or send flowers to the family in memory of Wayne Bolden, please visit our flower store.