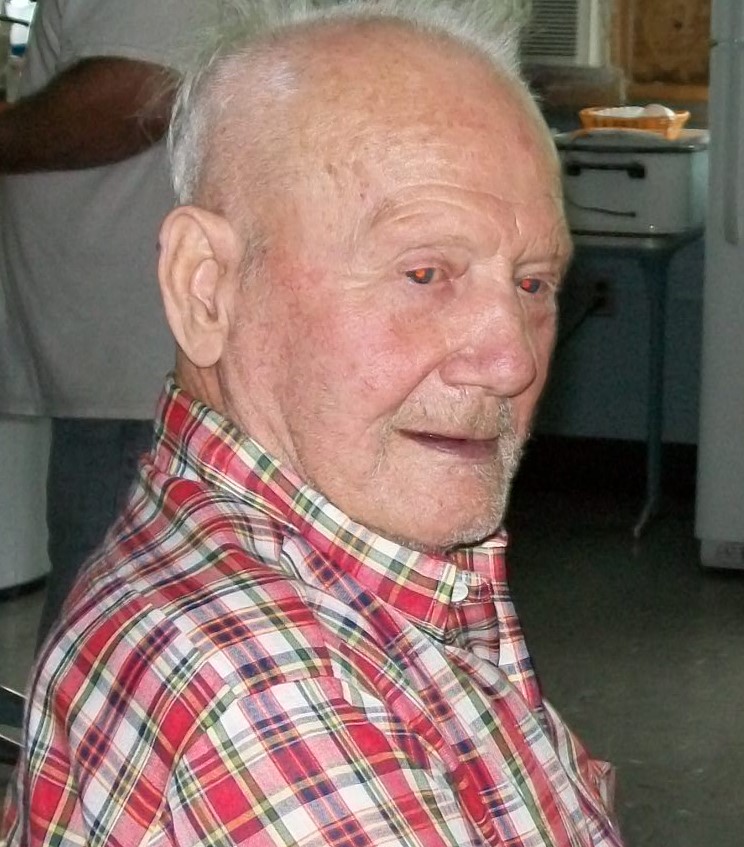 Walter Elza "Buddy" Sharpless, 94, of Westernport, MD, passed away on February 26, 2021 at his residence.  Buddy was born in Vindex,MD on September 25,1926, the youngest child of Joseph F. and Almedia Sharpless.

Buddy is survived by his son Jacky Sharpless of Terra Alta; his daughters, Jean (Mike) Hollobaugh of Westernport, MD; Joyce (Douglas) Caleb of Chesapeake City, MD, Janice Ceballos of Chesapeake City MD, Jennifer (Robert Sr.) Hollobaugh of Parsons, WV; 21 grandchildren; 31 great grandchildren; eight great-great grandchildren. He lived to see a fifth generation with six biological great-great grandchildren. This is the first time that the Sharpless family has ever seen five generations.  Buddy is also survived by too many nieces and nephews to count, most living in Maryland, West Virginia and Florida.  He has one remaining brother-in-law, Martin Lowers of Lake Panasoffkee, FL; and one sister-in-law, Anna Lowers of Brunswick, MD; two daughters-in-law, Judy Henderson of Oakland, MD and Brenda Sharpless of Aurora ,WV.

Buddy was a long time member of the Oakland Elks Lodge #2481 until he became too ill to attend. He had many friends there that kept watch over him in his later years. We want to thank them for their friendship.

Friends will be received at the C & S Fredlock Funeral Home, P.A., 21 N 2d St., Oakland on Monday, March 8, 2021 from 11:00 AM - 1:00 PM at which time a funeral service will be held with Pastors Steffan Carr and Jack Harrison officiating.  Buddy will be buried in the Sharpless Cemetery on Mt. Zion Road in Swanton, MD along side his wife Glendora.

His children would like to thank the home health nurses and Hospice care in Allegany County, MD that helped with Dad the last few weeks of his life. Memorial contributions may be directed to the Sharpless family.

The C & S Fredlock Funeral Home, P.A., Oakland is honored to be serving the Sharpless family at this time.

To order memorial trees or send flowers to the family in memory of Walter Sharpless, please visit our flower store.