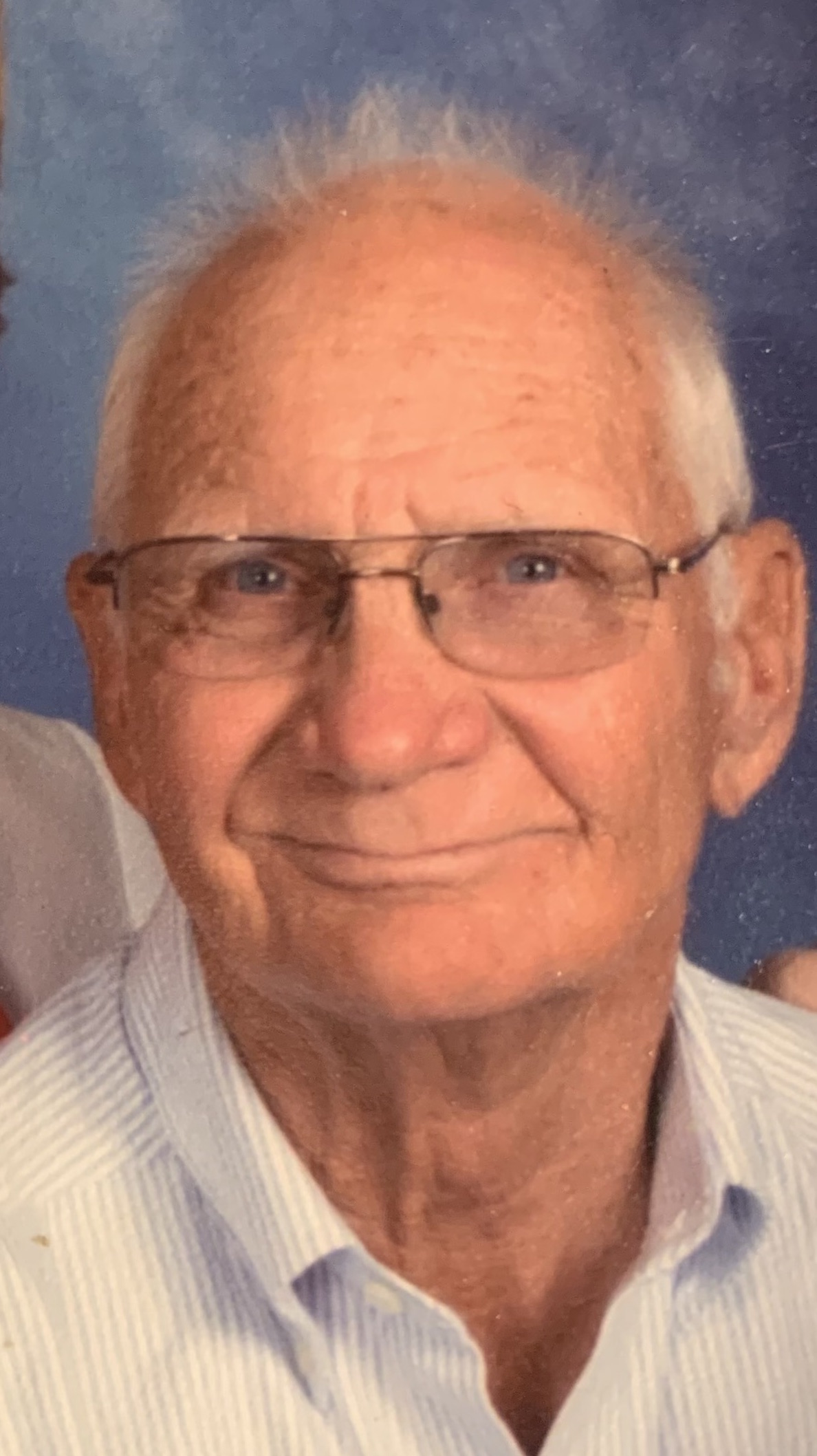 Wallace Paul Donaldson, 84, of Swanton, Maryland passed away at his winter home in Ft. Pierce, FL on February 22, 2022, after a short battle with cancer.

Born on January 17, 1938, in Washington DC, he was the son of the late Wallace Porter Donaldson and Ethel Sheppe Donaldson.

Paul & his wife, Barbara, lived in Dunkirk, MD for 33 years where they raised their family and were very active in Smithville United Methodist Church. Paul was the owner/operator of W.P. Donaldson & Son Paving & Concrete for over 48 years. The business started with his father and then both of his sons became part of the family business. He was a member of the Army Reserves for 6 years and was proud of his service. He was a member of the Colesville Lions Club for many years. He was a hard worker and dedicated his life to his family. He was a recovering alcoholic and had been sober for 44 years. He loved boating, fishing, camping & gardening. Since retiring and moving to Swanton in 2013, he spent most of his time on his John Deere Tractor and cutting & splitting wood. He was also a beloved member of Crossroads Church and a few years ago he was baptized in Deep Creek Lake holding hands with his granddaughter, Nicole.

He was preceded in death by three grandchildren, Paul Donaldson, Samantha Gibson & William Donaldson, who he was excited to be reunited with in Heaven.

The family would like to express their sincere thanks and gratitude to the Ft. Pierce Hospice staff for their great love & care shown to our husband/dad in his last weeks.

There will be a Celebration of Life Service officiated by Pastor Dave Marsh on Saturday, May 14, 2022, at Crossroads Church, Oakland, MD at 11 AM, with the family receiving friend and family one hour prior to the service. Interment will follow in the Rose Hill Cemetery, Swanton, with military honors.

Any expressions of sympathy, in lieu of flowers, can be sent to Crossroads Church, 17781 Garrett Hwy., Oakland, MD 21550 or the charity in memory of his granddaughter, Samantha Funding The Arts, 5204 Bittinger Road, Swanton, MD 21561.

The C & S Fredlock Funeral Home, P.A., Oakland is honored to be serving the Donaldson family.

To order memorial trees or send flowers to the family in memory of Wallace Donaldson, please visit our flower store.