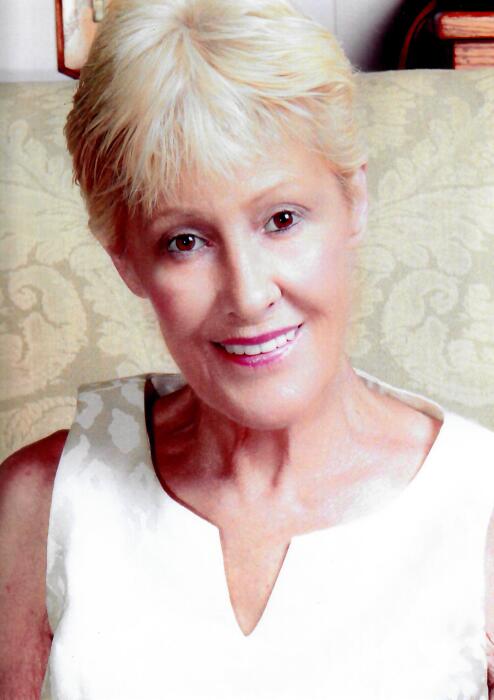 Virginia Mae Reckart, 74, of Oakland died on Saturday, July 11, 2020, at her home, surrounded by her family. Born on February 1, 1946, in Vindex, she was the daughter of the late John and Anna (Carr) Holtschneider.

Virginia's grandfather, Frederick Holtschneider came to Garrett County in the early part of the twentieth century from Germany. Virginia grew up on the farm that her grandfather and, later, her father operated on Kings Run Road.

Virginia was a graduate of Southern High School. She was the manager of Browning's Yum Yum Shop for a number of years and, subsequently, worked for many years as a server in most of the major restaurants in the Deep Creek area. She was a popular server and was widely and fondly known her many friends and clients as "Jenny".

According to her wishes, Virgina has been cremated and a Celebration of Life will be held on a later date.

To order memorial trees or send flowers to the family in memory of Virginia Reckart, please visit our flower store.