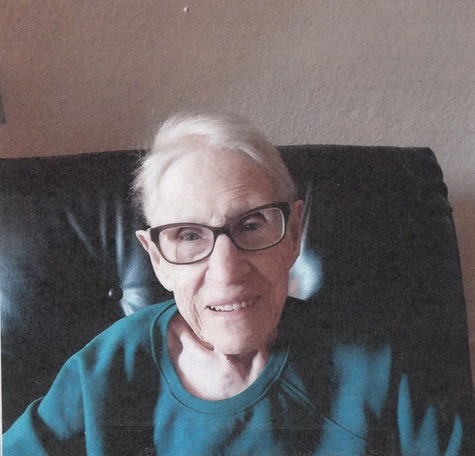 Virginia’s family moved to Arthurdale, WV in 1935 as original settlers and part of the New Deal Program developed by President Franklin Roosevelt and managed by his wife, and first lady, Eleanor.  She lived her younger years farming, being a tomboy, a skilled basketball player, a lover of baseball and eventually, a graduate of Arthurdale High School.  On December 31, 1949 she married George Washington Mayor and they created a beautiful family of five children, David Alan, Sheila, Roxanne, Robert Douglas, Paula Annette and Donald Lynn. In 1957 they moved to Wheaton, MD where they resided until 1986 when they retired and returned to  West Virginia. Canaan Valley became their new home where they custom built their beloved log cabin(known as Los Pinos) and happily remained to enjoy the rest of their lives.  Through the years, Virginia became an accomplished piano player, cake decorator, knitter, and seamstress while raising her five children and working as Secretary for the US Government.

Virginia was predeceased by her parents, sister Fern, her brother James, two children, Paula and Donald, and her devoted husband, her true love of 49 years, George.  Over the last few decades of her life, she zealously pursued her passion for weaving, collecting and using various styles of looms, while periodically traveling with friends when she was able and always a dedicated and loyal fan of Pittsburgh sports. She loved her church and the family at Canaan Valley Baptist Church where she attended. Virginia would often comment on how lucky and grateful she was for the life she lived and how proud she was of her family.

To order memorial trees or send flowers to the family in memory of Virginia Mayor, please visit our flower store.