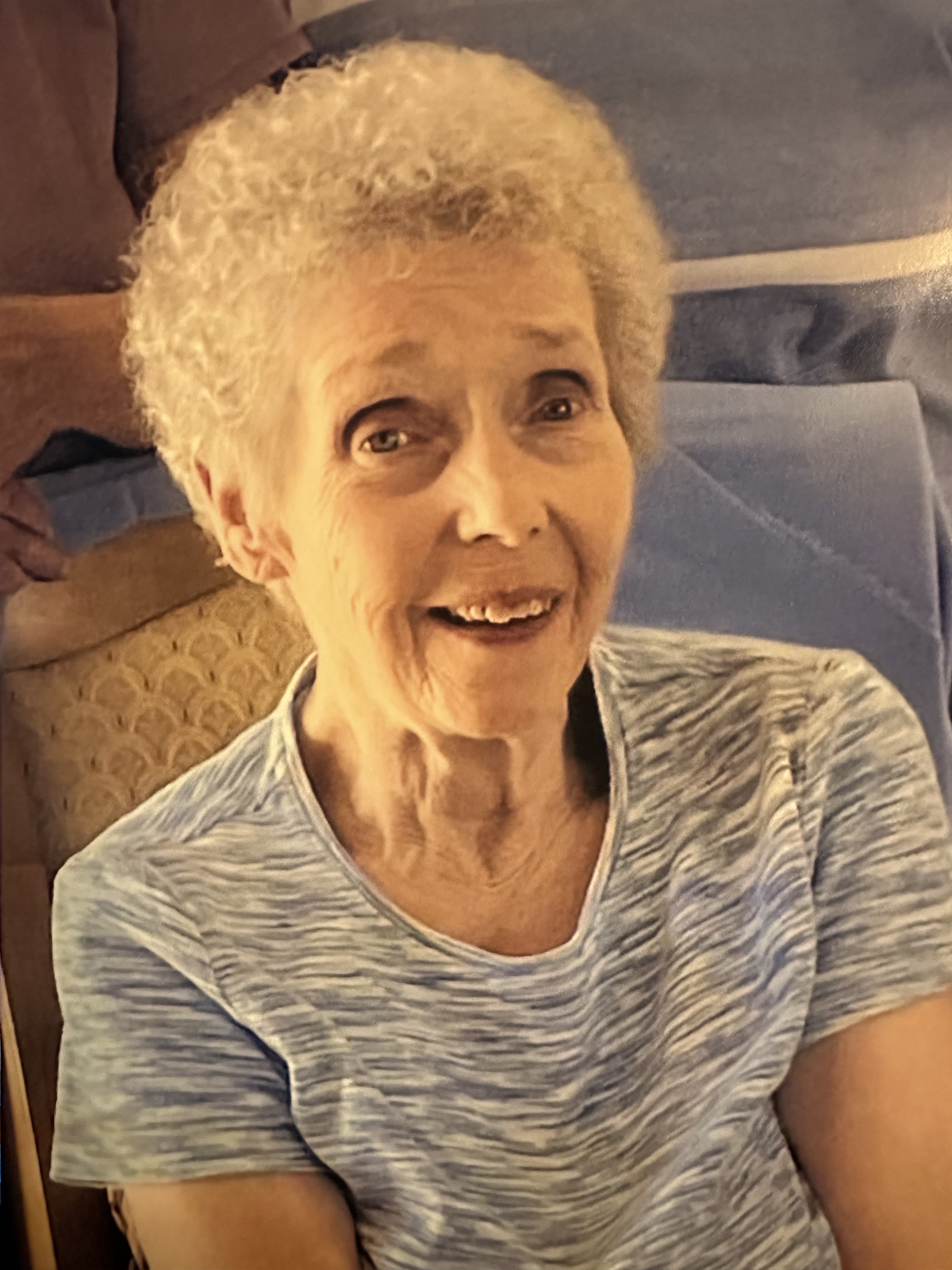 Toni Leigh Helmick, 74, passed from this life on the morning of December 31, 2022, after a long and courageous battle with Parkinson's disease and lupus. She was surrounded by her loving family in her final days. Born on May 12, 1948, in Cumberland, MD, she was the daughter to the late Theodore and Donna (Cummings) Markley.

She graduated from Richard Montgomery High School, and worked for over 20 years with the Montgomery County School Board. She married her loving husband, Robert "Bob" Helmick, on February 2, 1968, and together they raised their three sons. She loved spending time with her children, grandchildren, and pets.

She is survived by two sons, Robert Scott Helmick and wife April of Falling Waters, WV, and Kevin Helmick of Damascus, MD; three siblings, Richard Markley, Teddy Markley and wife Jackie, and Donna Lynn Oppenheim and husband Barry; four grandchildren Kaila and husband Frank, Courtney and fiance Jared, Dixie, and Micheal. She was especially close with her aunt, Carol "Cookie" Helmick, who was more like a sister. Toni will be missed and remembered by many nieces, nephews, and her entire in-law family, as well as her adoring and adored huskies, Kleo and Pyke.

In addition to her parents, she was preceded in death by her husband, Robert "Bob" Helmick, and a son, Christopher Wade Helmick.

Friends will be received on Thursday, January 5, 2022, from 4 to 7 pm at Hinkle-Fenner Funeral Home. A funeral service will be held 11 AM on Friday, January 6, 2022, at the funeral home with Pastor Todd Rhodes officiating. Interment will follow in the Rose Hill Cemetery.

The Hinkle-Fenner Funeral Home is honored to be serving the Helmick family at this time.

To order memorial trees or send flowers to the family in memory of Toni Helmick, please visit our flower store.