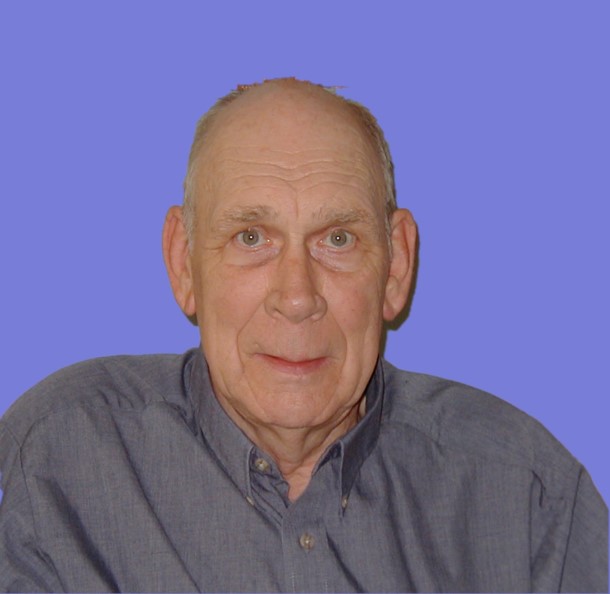 Born on April 12, 1935, in Fayette County, PA, he was the son of the late William Clemmer and Margaret Belle (Dunham) Clemmer.

In addition to his parents, Neil was preceded in death by one brother, Bernard Clemmer.

He is survived by his wife of 63 years, Marjorie (Roby) Dunham, one daughter Sheila Dunham Meiman and son-in-law Joseph P. Meiman, of Whitehouse Station, NJ, and two granddaughters, Margaret Meiman of Washington, DC, and Grace Meiman of Whitehouse Station, NJ.  He is also survived by two sisters, Phyllis Jacobs of Smithfield, PA and Jacqueline Rosnick of Point Marion, PA, and one brother, William Clemmer of Hopwood, PA.

Neil attended Point Marion High School in Point Marion, PA.  He served in the US Army Corp of Engineers, rising to the rank of Staff Sergeant, and certified as both a mechanic and a sharpshooter.  After an honorable discharge, Neil and Marge moved to Oakland, MD, where he worked at Shaffer Ford as the Service Manager.  He then worked as a technician for C&P Telephone Company, retiring from Bell Atlantic in 1992. He was one of the few people who could claim expertise with the technology of telephony from Step-by-Step through Crossbar to ESS electronic switching.

After retiring from Bell Atlantic, Neil turned his lifelong woodworking hobby into a vocation.  His WoodShedde turned out cabinets and fine furniture for decades.  These beautiful custom pieces graced homes and mansions through the eastern part of the United States.  When he closed the WoodShedde in 2015, he enthusiastically joined his wife working in her Loom Room, creating custom artisan rugs.  He loved going to craft shows and markets and treasured the people he met at those venues.

A visitation will be held on Saturday, May 1 from 1pm - 4pm at the C&S Fredlock Funeral Home in Oakland, Maryland.  Military Honors will be conducted at the funeral home at 1pm.

To order memorial trees or send flowers to the family in memory of T. Neil Dunham, please visit our flower store.