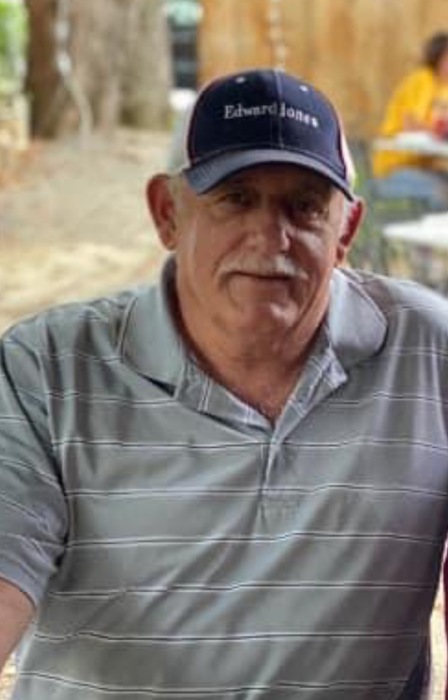 Thomas Joseph Cook, 72, of Thomas, West Virginia passed away on Sunday, September 5th, 2021 at Garrett Regional Hospital in Oakland, Maryland.   He was born June 9, 1949 in Elkins, West Virginia, a son of the late Tony and Helen (Turek) Cook of Davis, West Virginia.

Tom worked as a coal miner. He was a member of the Eagles FOE # 936, the United Mine Workers of America and the IUOE. He was a Christian man by faith and in his spare time he enjoyed golfing, hunting, socializing with his many friends and most of all spending time with his grandchildren.

In addition to his parents, he was preceded in death by one sister, Patricia Nazos and one granddaughter, Alyssa B. Anderson.

At Tom’s request, he will be cremated.  A celebration of life will be held at a later date.  In lieu of flowers, donations may be made in the memory of Tom Cook, to the Thomas Volunteer Fire Department, P.O. Box 27, Thomas, WV, 26292. Hinkle-Fenner Funeral Home is honored to be serving the Cook family at this time.

To order memorial trees or send flowers to the family in memory of Thomas Cook, please visit our flower store.