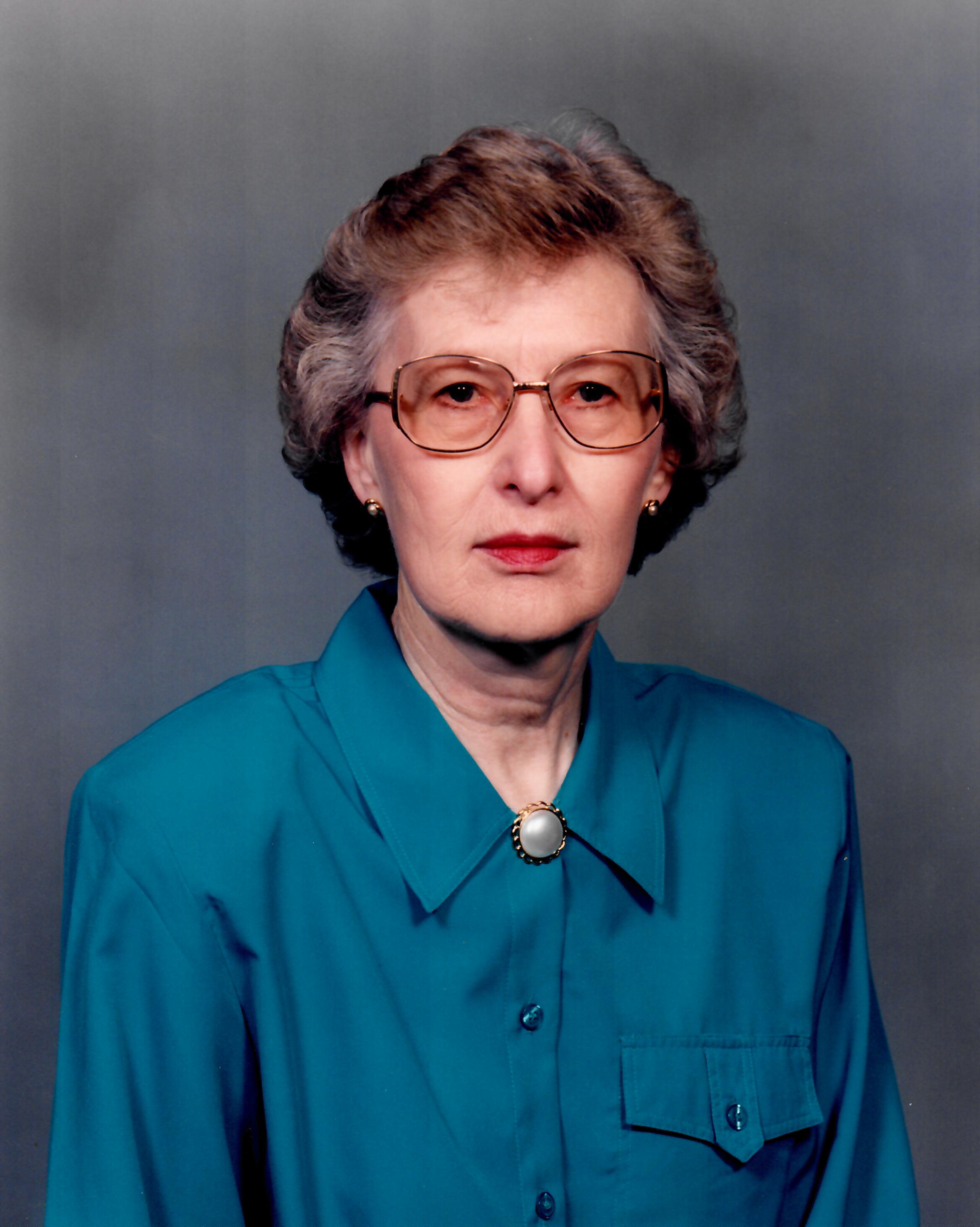 Thelma Jean (Wiles) Stemple of Aurora, WV died on January 16, 2020, at the age of 86 at the home of her daughter. She was born on October 6, 1933, on Lantz Ridge to the late William and Phoebe (Shannon) Wiles. She was the youngest of eight children.

Thelma was a member of St. Paul's Lutheran Church in Aurora, which she attended faithfully until health issues prevented her from doing so.

In addition to her parents, she was preceded in death by her husband, Frederick Holmes Stemple; a son, Eric Clayton Stemple; two brothers, John and Robert Wiles; and a sister, Sue Denison.

She is survived by her daughter, Christine Murphy of Mtn. Lake Park; two grandsons, John A.F. Murphy of Miami, FL and James W.C. Murphy and wife Jessica of Mtn. Lake Park. She is also survived by one brother, Paul Wiles of Keyser, WV; three sisters, Betty Bello of Grantsville, Rudell Sheehan and Wanda Bruno, both of Keyser, WV; many nieces and nephews and one special niece, friend and neighbor, Laura Frye.

At her request, Thelma will be cremated and her ashes interred at Aurora Cemetery next to her husband and son.

A memorial service will be held on Wednesday, January 22, 2020, at St. Paul's Lutheran Church, 46 German Settlement Way, Aurora, WV, at noon with Rev. Michael Wright officiating. Friends will be received one hour prior to the service.

The C & S Fredlock Funeral Home, P.A., Oakland is honored to be assisting the family.

To order memorial trees or send flowers to the family in memory of Thelma Stemple, please visit our flower store.

Gathering of Family and Friends