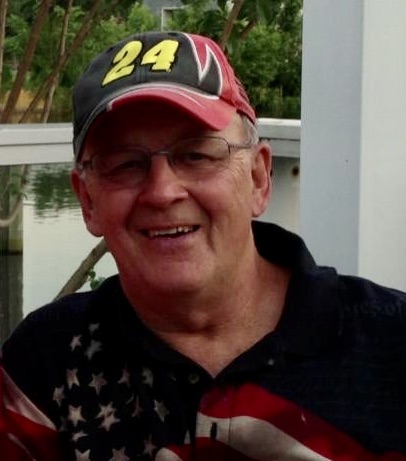 Terry Robert Elliott, 75, of Kitzmiller was called home on Friday, July 17, 2020, at Mon General Hospital in Morgantown, WV. Born on December 24, 1944, in Kitzmiller, he was the son of Isabella V. (Paugh) Elliott of Kitzmiller and the late Robert A. Elliott.

In addition to his mother, Terry is survived by his loving wife, Kathrine E. (Secrist) Elliott; two sons, Robert Elliott and girlfriend Sabrina Tasker of Friendsville, and Scott Elliott and wife Elisabeth of Salisbury, MD; a granddaugher, Crosby Shaffer; and two grandsons, Kain Tasker and Little "E"; his beloved dog, Sophie; sisters, Barbara Whitacre of OH, Carol Matthews of Kitzmiller, Glenda Baker and husband Richard of FL, and Lori Paugh and husband Michael of Oakland; and a number of nieces and nephews. In addition to his father, he was preceded in death by a sister, Kay Huwig.

Private interment, with military honors accorded by the combined honor guard of the American Legion Post #71 and the Deer Park VFW Post #10077, will take place in the Rocky Gap Veteran's Cemetery.

The C & S Fredlock Funeral Home, Kitzmiller is honored to be assisting Kathy and her family at this time.

To order memorial trees or send flowers to the family in memory of Terry Elliott, please visit our flower store.