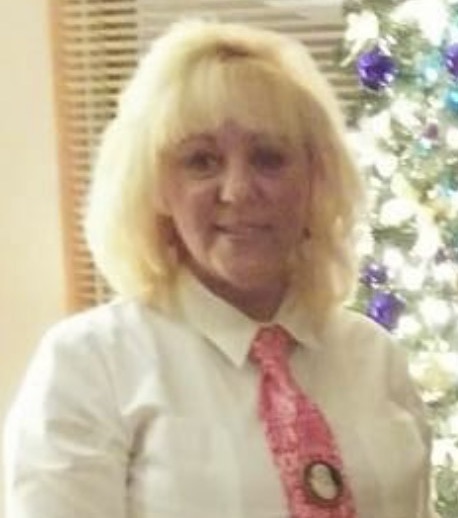 Teresa Lea Hamilton, 60, of Oakland died on Tuesday, July 12, 2022, at her home. Born on September 6, 1961, in Aliquippa, PA, she was the daughter of the late James E. Brown, Sr. and Anna Mae (Stonebraker) Brown.
She is survived by her husband, Terry Lantz; two daughters, Brandi Collins of Ohio and Taylor Hamilton of Oakland; grandchildren, Maverick and Cooper Collins; great grandchildren, Myles Collins, Adelaide Collins and Audrina Rose; brothers and sisters, Kathy and Dave Holland of Fairmont, WV, Regina and Terry Sliger of Appleton, WI, Mary and Randy Welch of NC, Jim and Karen Brown of Oakland, Rob and Missy Brown of Friendsville, and John and Nelson Brown of Lewisville, NC; a sister in law, Sherry Brown; and numerous nieces and nephews.
In addition to her parents, she was preceded in death by two brothers, Sincle Brown and Tommy Brown.
According to her wishes, Teresa was cremated.
The C & S Fredlock Funeral Home, P.A., Oakland is honored to be assisting Teresa's family.

To order memorial trees or send flowers to the family in memory of Teresa Hamilton, please visit our flower store.