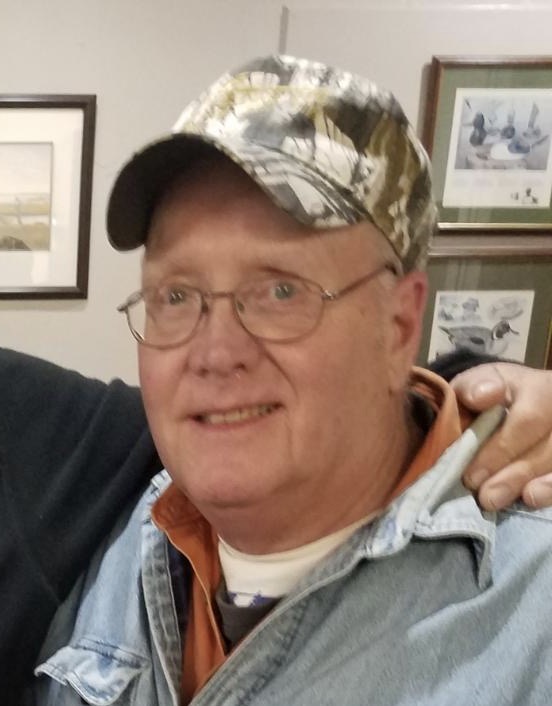 He grew up working in the produce industry, starting at a young age trucking produce and then as a salesman at the Maryland Wholesale Produce Market until his retirement in 1999. For the next four summers, Steve and Joyce operated a produce stand in Ocean City and then Fenwick, DE. He was a Past President and Life Member of the Deer Park Sportsmen's Club, a member of the Elk's Lodge, Sons of the American Legion, VFW Auxiliary and the Moose Lodge International. Steve enjoyed Sundays at the "Man Cave" watching football and NASCAR, always with his buddy, Vince. He also enjoyed listening to music and Free Food Fridays at Shorty's Bar. Steve loved visiting Crisfield and the eastern shore of Maryland, where both of his grandmothers lived when he was growing up. Above all else, he loved spending time with his grandchildren.

He is survived by loving wife of nearly 41 years, Joyce (Sener) Green; his children, Brian Edward Green and wife Jana of Keen, NH, and Stephen Edward Green, Jr. of Gettysburg, PA; grandchildren, Hannah Green of Stow, OH, Diana Green and Daniel Green, both of Keen, NH; a brother, Thomas E. Green and wife Virginia of Frankfort, DE; a sister, Debbie Weismiller of VA; his oldest friend, Fritz Ireland; numerous nephews, nieces and cousins; and so many friends, near and far.

Friends will be received at the C & S Fredlock Funeral Home, P.A., 21 N 2nd St., Oakland on Friday, August 7, 2020, from 5 to 8 PM. A funeral will be held in the funeral home on Saturday, August 8, 2020, at 11 AM with Pastor Marshall Woods officiating. Interment will follow in the Garrett County Memorial Gardens. Face coverings are required, social distancing should be observed and, if you are ill, please stay home and visit with the family at a later time.

Memorials contributions may be made to the Deer Park Volunteer Fire Department.

To order memorial trees or send flowers to the family in memory of Stephen Green, please visit our flower store.