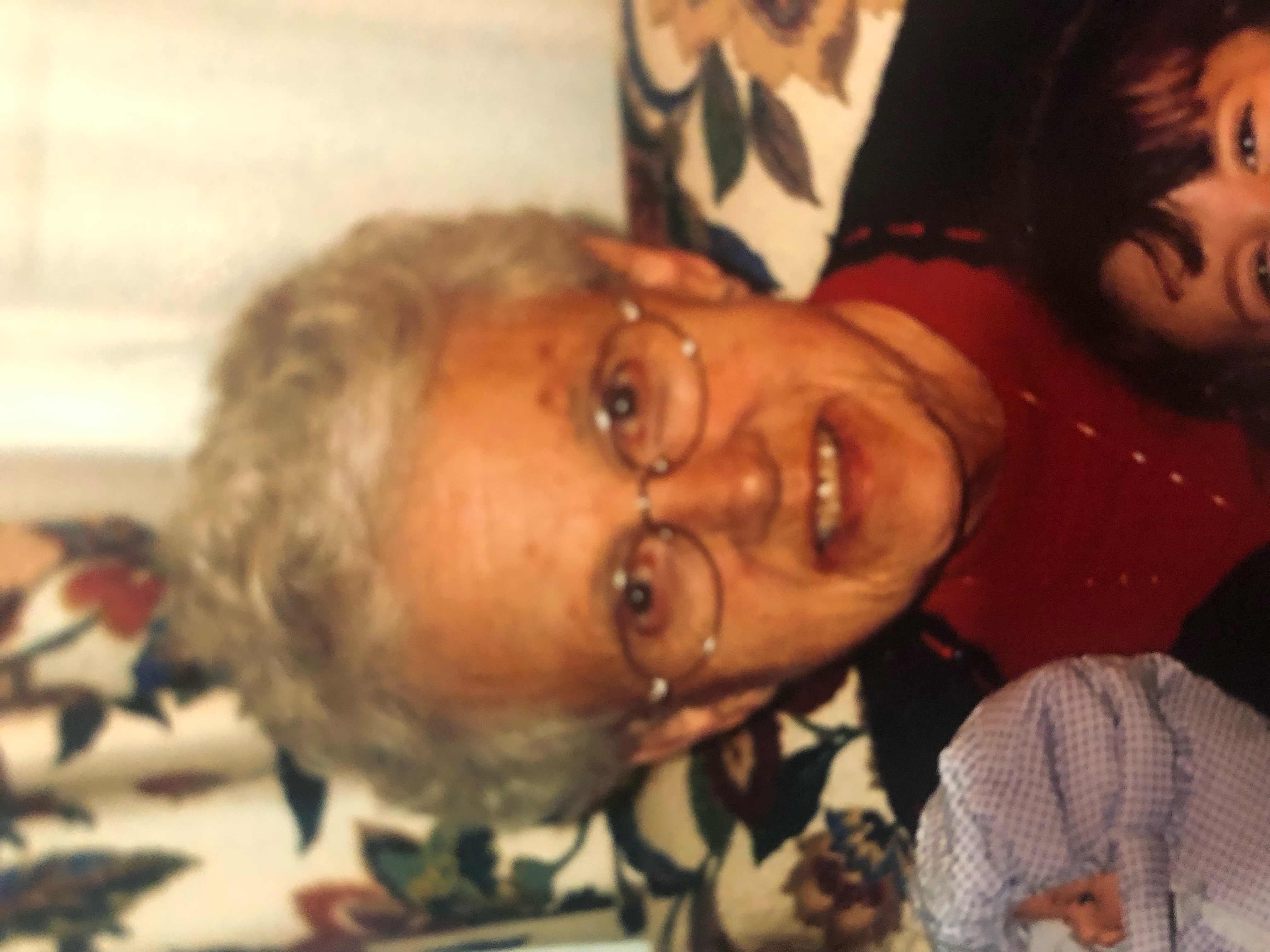 Shirley Delores (Beals) Panther, 92, passed away peacefully on November 14, 2022 at Cherry Hill Assisted Living in Accident, MD. She was born on April 19,1930, in Meyersdale, PA, to the late Roy and Lelia (Taylor) Beals.

Upon graduation from Meyersdale High School, Shirley moved to Washington DC to work as a secretary for the FBI. During that time, she met her future husband, Jim, who she married on April 21, 1956. Jim's Naval career allowed them to live in various areas across the United States. After retirement from the military, they moved back east to be near family and raise their three sons.

Shirley was a devoted member and faithful servant of St. Peter the Apostle Catholic Church. She volunteered for multiple organizations and was past president of the Civic Club and Catholic Daughters of America. As a member of the Garrett Memorial Hospital Auxiliary, she was instrumental in opening the first hospital gift shop. She gave her time to any organization in need, including the State Parks, Cub Scouts and election board. She was also an auxiliary member of the American Legion Proctor Kildow Post #71 and the Oakland Elks Lodge.

Family and friends were everything to Shirley. Whether cooking a delicious meal, loving her grandkids, or caring for anyone in need, Shirley was always there in a selfless way. She never missed an opportunity to spend time or help any of her four sisters and their families. Other highlights of her life included traveling in the states and abroad and playing in her weekly card clubs.

The family would like to thank Crystal and the staff of Cherry Hill for the wonderful care they provided Shirley for the past eight years.

The C & S Fredlock Funeral Home is honored to be caring for the Panther family.

To order memorial trees or send flowers to the family in memory of Shirley Panther, please visit our flower store.