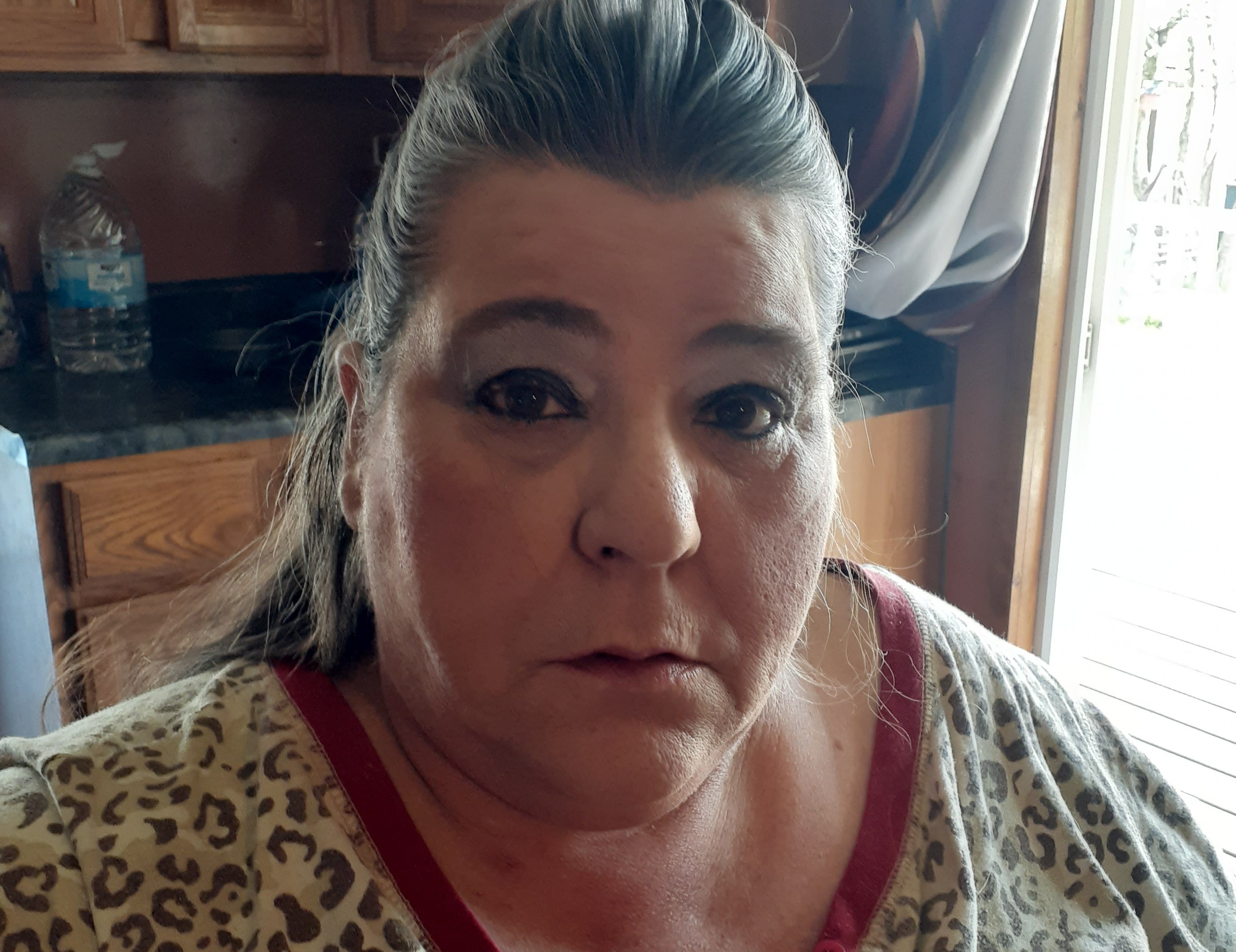 Sandra M. Henley-Tasker, 61, of Barton, Maryland passed away May 14, 2020 at UPMC Western Maryland Hospital in Cumberland Maryland. She was born April 2, 1959 in Salem, Ohio, a daughter of the late Adam and Bessie Gregory Spell.

She was preceded in death by two brothers, Samual Spell and Gregory Spell, and one sister, Kathy Spell.

Mrs. Tasker graduated from South East High School in Alliance, Ohio. She took great pride in being a wife, mother, and homemaker. She was a Girl Scout Leader for several years. She enjoyed spending time with her family and tending to her flowers.

In accordance with her wishes, Mrs. Tasker will be cremated. There are no services scheduled at this time. C&S Fredlock Funeral Home P.A. has been entrusted with the arrangements. We encourage our communities to share their memories and condolences with the family at www.csfredlockfh.com

To order memorial trees or send flowers to the family in memory of Sandra Henley-Tasker, please visit our flower store.