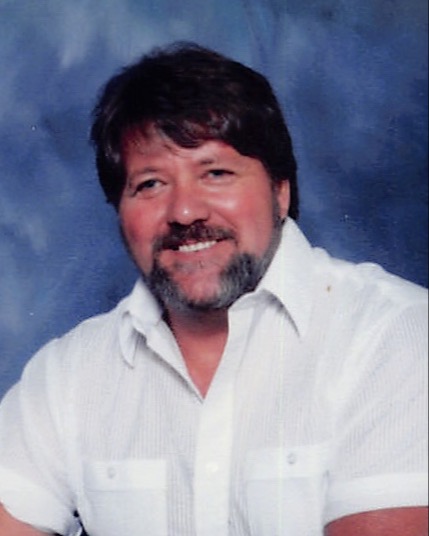 Samuel proudly served our country in the United States Air Force. He worked for Virginia Power Company as an Electrician. After moving back to Oakland, he spent the summers working on the road to his home and the winters plowing it. He loved four-wheeler riding, fishing and hunting. He loved spending time with his family and proudly singing the song "Who Let the Dogs Out" to bring smiles and laughter to them.

The C & S Fredlock Funeral Home is honored to be serving the Savage family at this time.

To order memorial trees or send flowers to the family in memory of Samuel Savage, please visit our flower store.