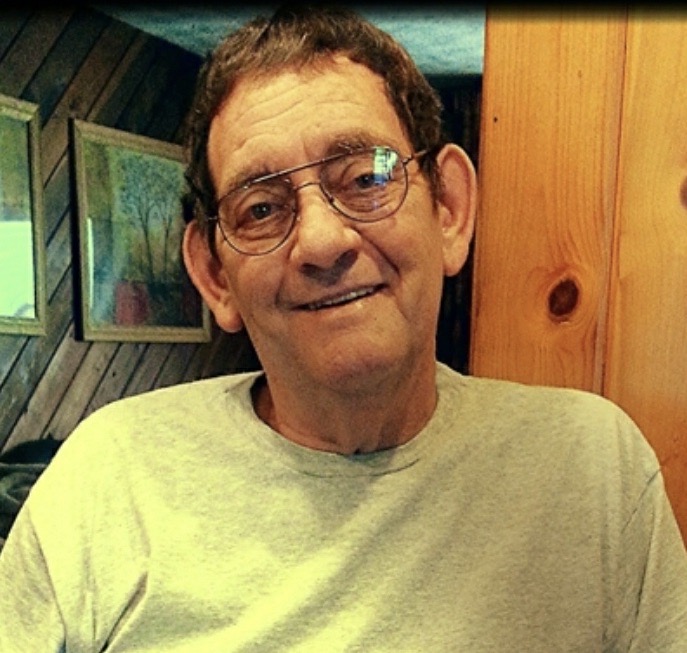 Ronald Eugene Sisler, 78, of Oakland, passed away on Monday, April 18, 2022 at Monongalia General Hospital in Morgantown, WV. Born April 6, 1944, in Accident, he was the son of the late Ralph and Mae (Keller) Sisler.

He was a lineman/cable technician for Verizon and retired after 34 years of service. In addition to spending time with his family, Ron enjoyed spending time outdoors and fishing.

In addition to his parents, he was preceded in death by two brothers, James Sisler and Bob Sisler, and a sister, Kathy Sisler.

To order memorial trees or send flowers to the family in memory of Ronald Sisler, please visit our flower store.