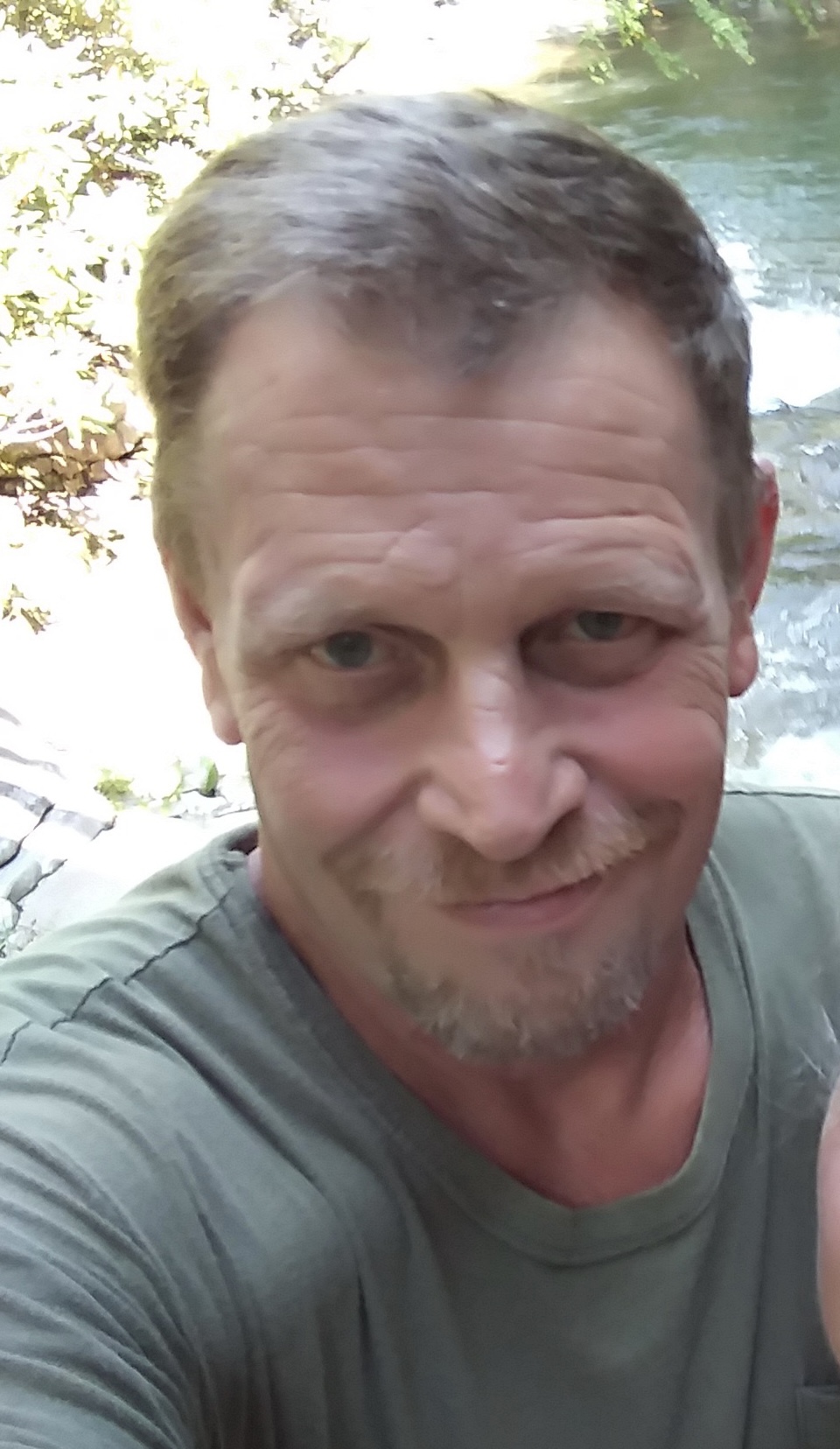 Rodney Clay Swiger of Oakland, MD, died unexpectedly on August 20, 2022. Born on August 1, 1966, in Kingwood, WV, he was the son of Connie Ann (Friend Swiger) of Oakland and the late Ernest Blaine Swiger.

Rodney was a graduate of Southern High School. He served in the United State Army as a Paratrooper and Marksman. He was a bricklayer by trade, working for multiple companies and was a member of the Brick Layers Local #15. He enjoyed gardening, woodworking, hunting and fishing.

In addition to his father, he was preceded in death by a infant brother, Robert Dwayne Swiger.

Rodney's request for cremation will be honored. There are no services scheduled at this time.

To order memorial trees or send flowers to the family in memory of Rodney Swiger, please visit our flower store.