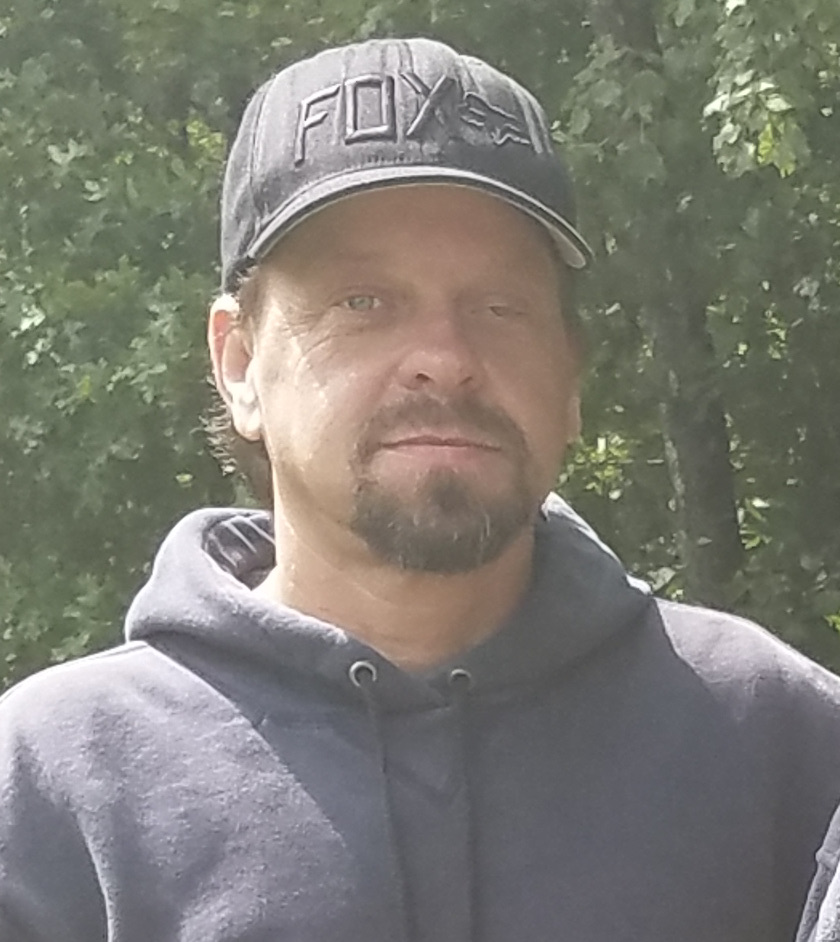 Robert William Sweitzer, 53, of Oakland died on Monday, October 25, 2021, at his home. Born on February 19, 1968, in Oakland, he was the son of Barbara (Smith) Sweitzer of Oakland and the late Roy W. Sweitzer.
He worked in construction. Robert loved hanging out with his grandchildren, hunting, fishing and riding four wheelers.
In addition to his mother, he is survived by his daughter, Colleen Bolyard; grandchildren Kaden Bolyard, Briten Lower, Zander, Brison and Madison Coddington; and a number of aunts, uncles, nieces and nephews.
In addition to his father, he was preceded in death by a brother, Roy Dale Sweitzer and grandparents, Bud and Gladys Snyder and Junior and Pauline Sweitzer.
Friends will be received at the C & S Fredlock Funeral Home, P.A., 21 N 2nd St. Oakland on Thurday, October 28, 2021, from 4 to 7 PM. According to his wishes, Robert will be cremated after visitation.
The C & S Fredlock Funeral Home is honored to be helping the Sweitzer family.

To order memorial trees or send flowers to the family in memory of Robert Sweitzer, please visit our flower store.