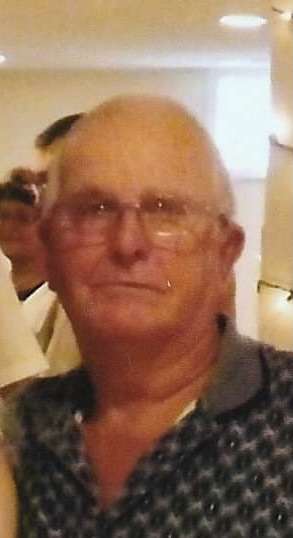 Robert Allen Jackson, Sr., age 86, of Red Creek, WV died on November 30, 2020 at Garrett Regional Medical Center. He was born May 9, 1934 in Coketon, WV; a son of the late Harry Reynolds and Delilah Bertha (Rumer) Jackson.

After graduating from Thomas High School, Robert moved to Baltimore, MD. He worked for Baltimore Paints for several years. After returning to WV, he worked for the Division of Natural Resources as a conservation officer, Canaan Valley State Park Maintenance, and the State Park – Parks and recreation as a mechanic and water treatment operator. Robert was a loving husband, father, grandfather, and great-grandfather. He took great pride in his home and the family he raised in it. He enjoyed gardening and watching western movies.

In addition to his parents, he was preceded in death by his wife of 47 years, Wilda Jean Jackson whom preceded him in death on October 17, 2004. Also preceding him in death were two brothers, Bill and Ken Jackson, and one sister, Irene O’Hara. Robert was the last surviving member of his family.

To order memorial trees or send flowers to the family in memory of Robert Jackson Sr., please visit our flower store.