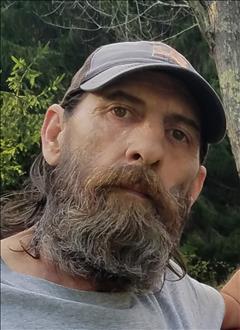 Robert "Bob" Allan Harsh, 60, of St. George, West Virginia passed away at his home Monday, November 11, 2019. He was born January 6, 1959 in Oakland, Maryland a son of the late Melvin Ercil and Erma Jean Kisner Harsh.

He is survived by his loving wife, Rochelle "Rocky" Infante Harsh, whom he married on May 8, 1994. Also surviving are two daughters, Dusty Moore and husband Dan, of St. George, West Virginia and Jessica Dewitt and husband Jason of Oakland, Maryland, five grandchildren, Lilly and Jaycee Harsh, Logan Moore, Tyler and Kaylee Dewitt, and one sister, Sheila Klusty of Kent, Ohio.

In addition to his parents, he was preceded in death by one brother, Eugene Harsh.

Anyone who know Bob, knew his love for hunting, fishing, and spending time outdoors. He was quite the crafty handyman and could fix anything that he put his hands on. He was well known for his jokes and pranks, especially to his children and grandchildren.

To order memorial trees or send flowers to the family in memory of Robert Harsh, please visit our flower store.