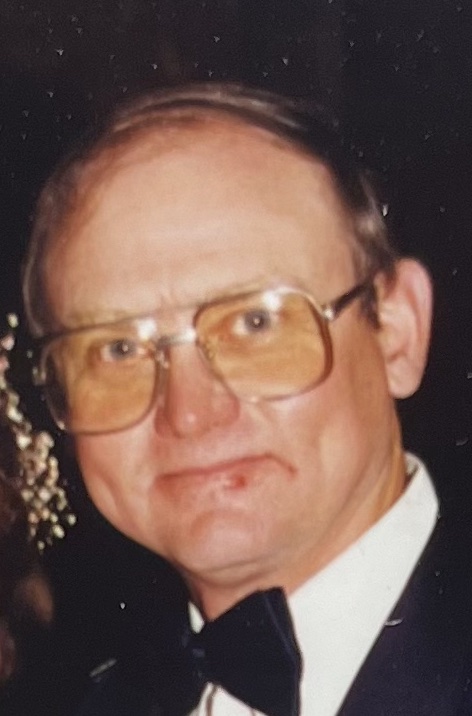 Robert served in the United States Air Force obtaining the rank of Major; serving in the Vietnam, the Gulf War and Desert Storm Wars. Over the course of his education, Robert earned his Master's Degree and worked for many years as a Nurse Anesthetist. His hobbies included wood working, horses, hunting, spending time with his family and going to dirt bike races with his boys.

In addition to his parents, he was preceded in death by a daughter, Heidi Jo Baker; and a brother, Charlie Felix.

Robert's request to be cremated was honored. The C&S Fredlock Funeral Home P.A. is honored to be serving the Felix family at this time.

To order memorial trees or send flowers to the family in memory of Robert Felix, please visit our flower store.