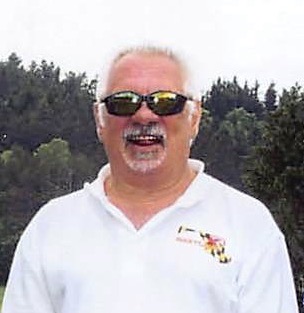 Richard Lee “Rooster” Sharpless, age 73, of Oakland, passed away on Saturday, June 20, 2020 at his home.  Born on February 5, 1947 in Keyser, he was the son of the late Harold and Anna Jane Sharpless.  Rooster was a graduate of Southern High School and proudly served his country from 1966-1970 in the United States Air Force during the Vietnam War. He was stationed at Cam Ranh Air Force Base in Vietnam as a jet engine mechanic.  He was a retired large equipment operator and foreman.  Rooster was a member of the Oakland Elks Lodge #2481 (where he loved to spend Tuesday nights playing shuffleboard), Proctor-Kildow American Legion Post #71, VFW Post #10077 and a life member of the Vietnam Veterans of America, Chapter 172.  He loved riding his Harley Davidson motorcycle, hunting, golfing and 4 X 4 riding.  Rooster also enjoyed crafting butterfly and hummingbird lawn ornaments for his friends and family.

In accordance with Rooster’s wishes, he will be cremated and a celebration of his life will be held at a later date.

The C & S Fredlock Funeral Home, P.A., Oakland is honored to serve the Sharpless family at this time.

To order memorial trees or send flowers to the family in memory of Richard "Rooster" Sharpless, please visit our flower store.