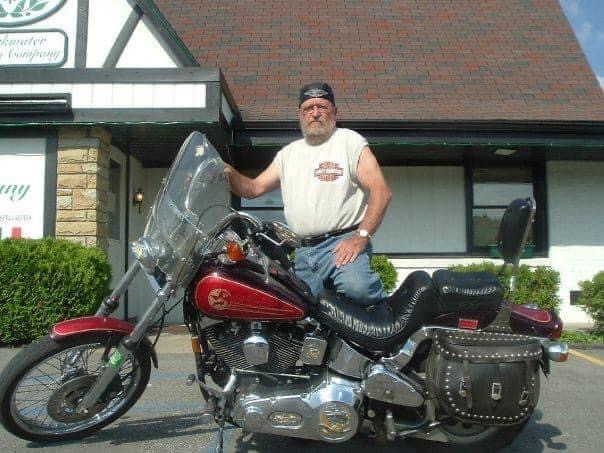 In addition to his parents, he was preceded in death by his wife, Reba Williams. Also preceding him in death is a mother to four of his children, Laura Stevens, one son, Johnny Ray Williams, one daughter-in-law, Phyllis Williams, one brother, Larry Williams, one sister, Barbara Mae Williams, and two grandchildren.

Mr. Williams was a Carpenter by trade. He was a member of the FOE#936, Carpenters Local 1024, and the Elks Lodge of Oakland, MD. He loved hunting, fishing and riding his motorcycle.

Friends will be received at Hinkle-Fenner Funeral Home, Saturday, December 26, 2020 from 5 – 8 pm and on Sunday, December 27, 2020 from 12 – 2 pm. Funeral services will be conducted at 2:00 pm with Rev. Michael Wright officiating. Interment will follow in the Texas “Hogback” Cemetery, Horse Shoe Run, WV. Hinkle-Fenner Funeral Home is honored to be of service to the Williams family at this time.

To order memorial trees or send flowers to the family in memory of Richard Williams, please visit our flower store.