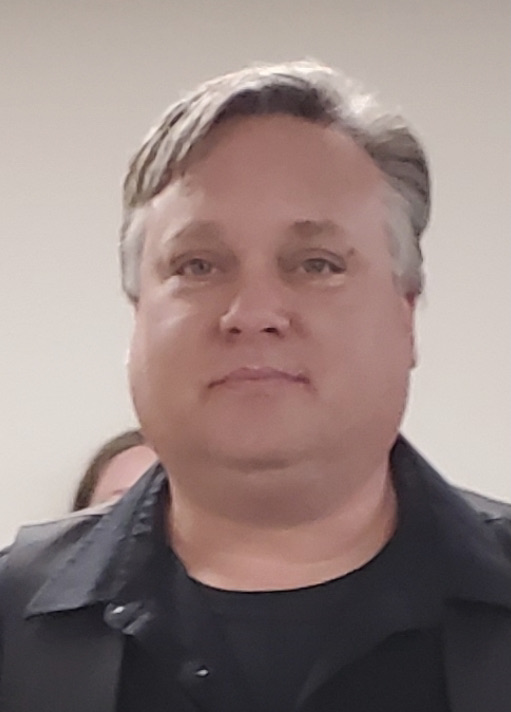 Russ was a pastor for over 20 years and most recently served as senior pastor at Crellin Assembly of God.  He enjoyed spending time outdoors with his family hiking and camping.  Russ thoroughly enjoyed photography and playing golf.  He was a really good guy who was loved by all and will be truly missed.

Russ was preceded in death by his birth father, Terry Reagan; maternal grandparents, William and Melba Parson; and an aunt, Jeniffer Hoover.

Friends will be received at the Crellin Assembly of God, 2220 Hutton Road, Oakland on Friday, March 5, 2021 from 3:00 PM - 5:00 PM at which time a funeral service will be held with Pastor Jim Mou officiating.  Face masks and social distancing are required and if you or a family member are feeling ill, we ask that you stay home and visit with the family at a later time.

Memorial contributions may be directed to the Houser family.

The C & S Fredlock Funeral Home is honored to be serving the Houser family at this time.

To order memorial trees or send flowers to the family in memory of Rev. Russell Houser, please visit our flower store.