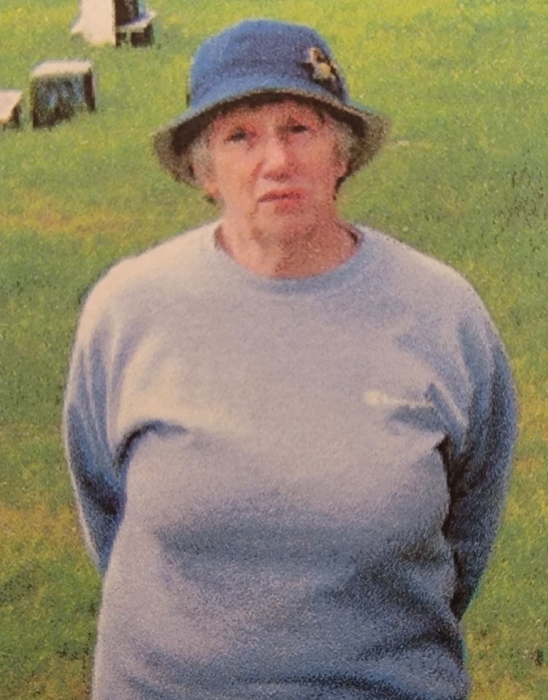 She worked for Maryland Forest Service as a Fire Tower Operator for many years where she was known as the “Lady in the Tower”. She also helped keep the Maryland Weather Station. She loved her farm and animals. She also enjoyed spending time outdoors and hunting.

In addition to her parents, she was preceded in death by her siblings, Roy T. Harvey, Albert M. Harvey, Edward J. Harvey, Patrick H. Harvey, Herbert H. Harvey, and Sue Harvey along with several half brothers and sisters.

At the request of Ms. Harvey, she will be cremated. A memorial service will be held at a later date. The C & S Fredlock Funeral Home, P.A. is honored to be of service to the Harvey family.

To order memorial trees or send flowers to the family in memory of Rebecca Harvey, please visit our flower store.