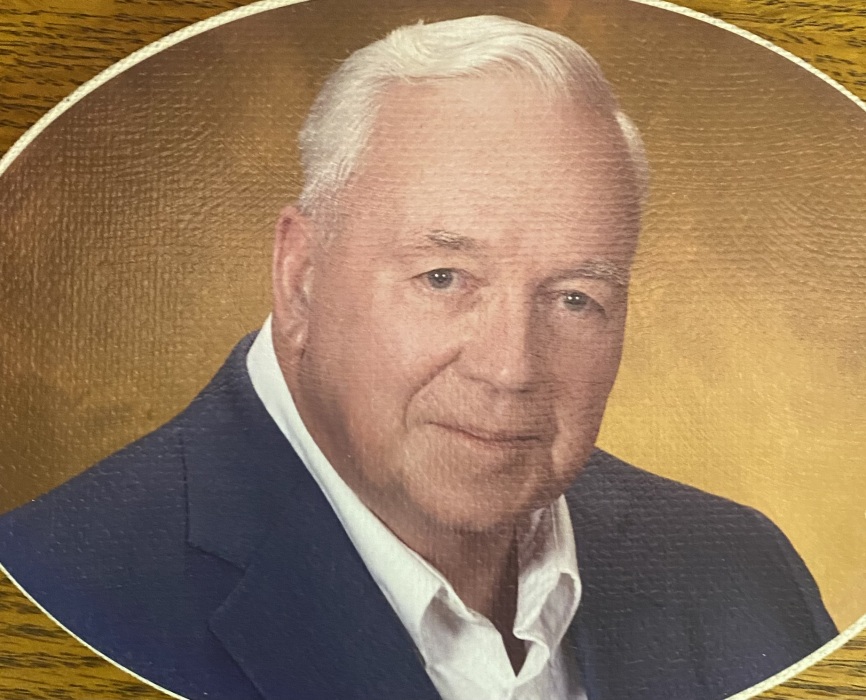 R. Donald Cussins, 83, of Terra Alta, WV, died on January, 13, 2022, at Cortland Acres Nursing Home in Thomas, WV. Born on January 24, 1938, in Davis, WV, he was the son of the late Ralph James and Kathryn Louise (Lansberry) Cussins.
He was a member of St. John's Lutheran Church of Red House, MD. Upon graduation in 1956, Don began as a machinist with Thomas Products in Cleveland, OH. he then worked as a general laborer for the Western Maryland Railroad. In 1961, he started his career with Buffalo Coal Company and retired as the President of the company after 38 years of employment. During his employment with Buffalo, they were the recipient of numerous outstanding awards for their reclamation and safety in the surface mining industry headed up by Don. Under his leadership, Buffalo received awards for WV Wildlife and Wetlands. Don also served the community by serving as the President of the Board of Directors for the Carl DelSignore Foundation as well as the Boards of Directors for several banks and the WV and Maryland Mining Associations. He was instrumental in helping to build ball parks, playgrounds, cemeteries and a local nursing home.
He is survived by his wife of 63 years, Barbara (Bozic) Cussins; sons, Donald Cussins and wife Charlotte and Greg Cussins and wife Flip; a daughter, Debra Mullens and husband Rick; six grandchildren, Erik Cussins and wife Melissa, Nathan Cussins, Jennifer Malone and husband Brandon, Britany Rubenstein and husband Drew, Cassy Juser and husband Anthony, Randy Cussins and wife Morgan; ten great grandchildren, Kacey Jo, River, Briauna, Lillah, Lydia, Oakley, Hazlee, Berklee, Brody and Emmett; a sister, Betty Stalnaker; three brothers, Richard Cussins and wife Sue, Roger Cussins and wife Marianne, and David Cussins and wife Paula; and several nieces and nephews.
In addition to his parents, he was preceded in death by brothers, Charles and John Cussins; a brother in law, Gary Stalnaker; and sister in law, Carolyn Cussins.
Friends will be received at the Hinkle-Fenner Funeral Home, 567 Thomas Ave, Davis, WV, on Tuesday, January 18, 2022, from 3 to 6 PM. A funeral service will be held at 6 PM with his daughter, Debra Mullens, officiating. According to his wishes, Don will be cremated following the service. Private family interment will be held at a later date.
The family requests memorials take the form of contributions to the St. John's Lutheran Church of Red House, 3301 Garrett Hwy., Oakland, MD 21550 or Cortland Acres Nursing Home, 39 Cortland Acres Lane, Thomas, WV 26292.
The Hinkle-Fenner Funeral Home is honored to be serving the Cussins family.

To order memorial trees or send flowers to the family in memory of R. Donald Cussins, please visit our flower store.