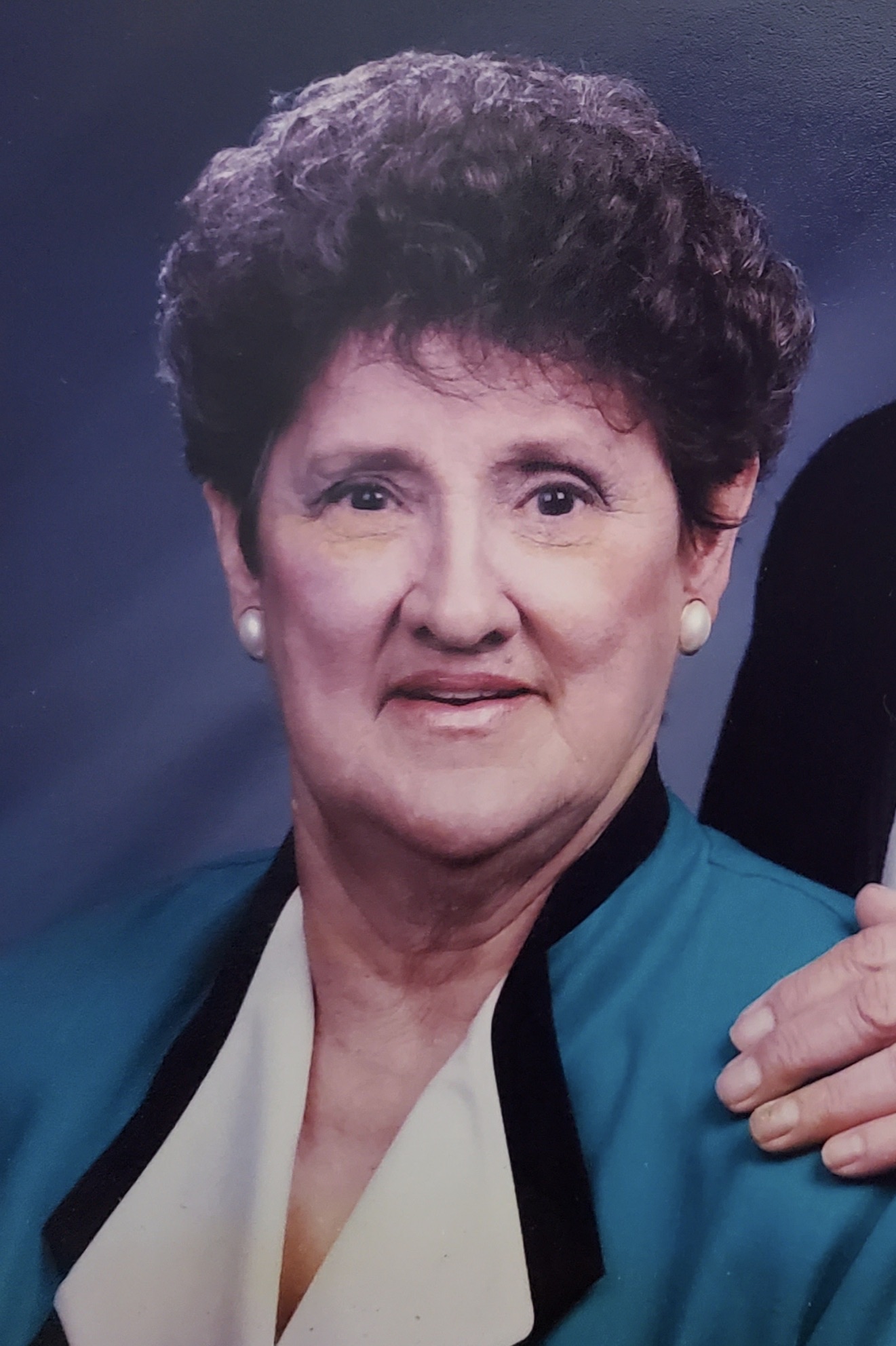 Phyllis was an active member of St. Paul United Methodist Church in Oakland. Her grandfather John Johnson was once a Methodist Minister. Growing up she and her siblings worked at the family business, NuWay Laundry and Drycleaning. On January 10, 1949 she married her high school sweetheart, Gene Helbig, Sr. They were married for 57 years until his death in 2006. She raised her first family of three kids, Sheila, Gene, and Torte. A second family of two boys, Chris and Andy, followed 16 years later. She worked at Helbig’s Jewelry Store for over 30 years, while occasionally helping her sister at Stemple’s Cleaners. Phyllis was an accomplished bowler, once bowling a perfect 300, and an avid golfer. Throughout her life she was known to be a great cook for her buckwheat cakes, mac and cheese, special holiday caramels and every kids’ favorite birthday meal CHOP SUEY. She was an expert seamstress, having made her daughter-in-law's, Cathy, wedding dress. She also created costumes for Garrett Choral Society musical productions. Whenever you were in her home, she made you feel like family. Friends of her children continued to have a loving relationship with her throughout their adult lives. Following her retirement, she spent numerous hours knitting caps for newborn babies for Garrett Memorial Hospital. Grandsons Drew, Jacob and Luke smile when they remember her driving and parking abilities, particularly at Garrett 8 Cinemas. Nothing pleased her more than spending time with her children, grandchildren, and great grandchildren.

Due to the current Covid 19 situation, a private graveside service will be held Tuesday April 14 in the Oakland Cemetery.

Phyllis, Mom, Grandma, Sister, Aunt and friend, we love you, and will miss you until we meet again!

The C & S Fredlock Funeral Home, P.A., Oakland is honored to be assisting the Helbig family at this time.

To order memorial trees or send flowers to the family in memory of Phyllis Helbig, please visit our flower store.