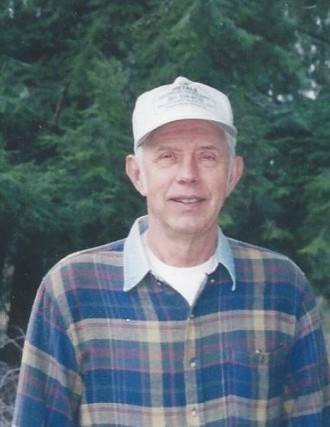 He was preceded in death by one sister-in-law, Dorothy Winters and one stepdaughter, Christina Evans.

Mr. Winters was a graduate of Aurora High School in 1956 and worked as a supervisor for Aurora Dept. of Highways. He was a member of the St. John's Lutheran Church in Red House, Maryland. He formerly served on the Church Council. He was a member of the Farmer's Wildlife Club. He enjoyed farming and gardening. He was an avid WVU Sports fan. He loved spending time with family and friends.

Friends will be received at Hinkle-Fenner Funeral Home, Wednesday, June 19, from 2:00 pm - 7:45 pm with a celebration of life being conducted at 7:45 pm with Rev. Michael Wright officiating. After services have been conducted, Mr. Winter's wishes will be honored and he will be cremated. Hinkle-Fenner Funeral Home has been entrusted with the arrangements. Condolences can be made to the family at www.hinklefennerfuneralhome.com

To order memorial trees or send flowers to the family in memory of Paul Winters, please visit our flower store.