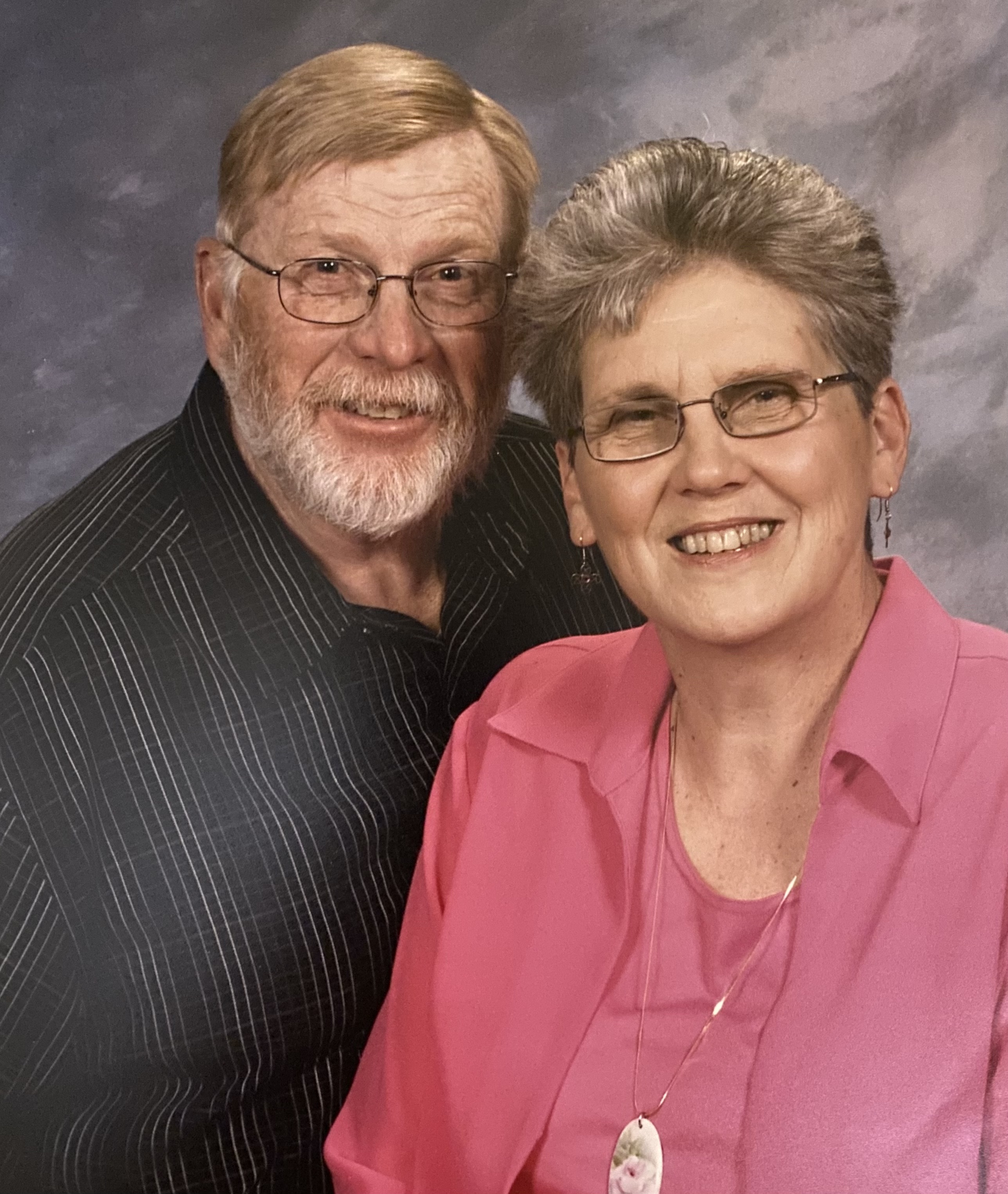 Paul Jay Winkelvoss, 74, of Oakland, died from a massive heart attack while skiing on Wednesday, February 16, 2022. Born on May 22, 1947, in Pittsburgh, PA, he was a son of the late Roy and Phyllis Winkelvoss.

He graduated in 1965 from McKeesport High School, McKeesport, PA. He was then a pattern maker for General Motors, Lordstown, Ohio, for 34 years. He was a member of St. Paul's United Methodist Church, Oakland. Deep Creek Lake was his first love, and he spent every day he could water skiing, snow skiing, swimming or biking.

In addition to his parents, he was preceded in death by his son, Curt Winkelvoss, who died on February 22, 2013, at age 38, while skiing; and one brother, Frederick Winkelvoss.

In lieu of flowers, memorial donations may be made to any charity of the donor's choosing.
The C & S Fredlock Funeral Home is honored to be assisting the Winkelvoss family.


To order memorial trees or send flowers to the family in memory of Paul Winkelvoss, please visit our flower store.