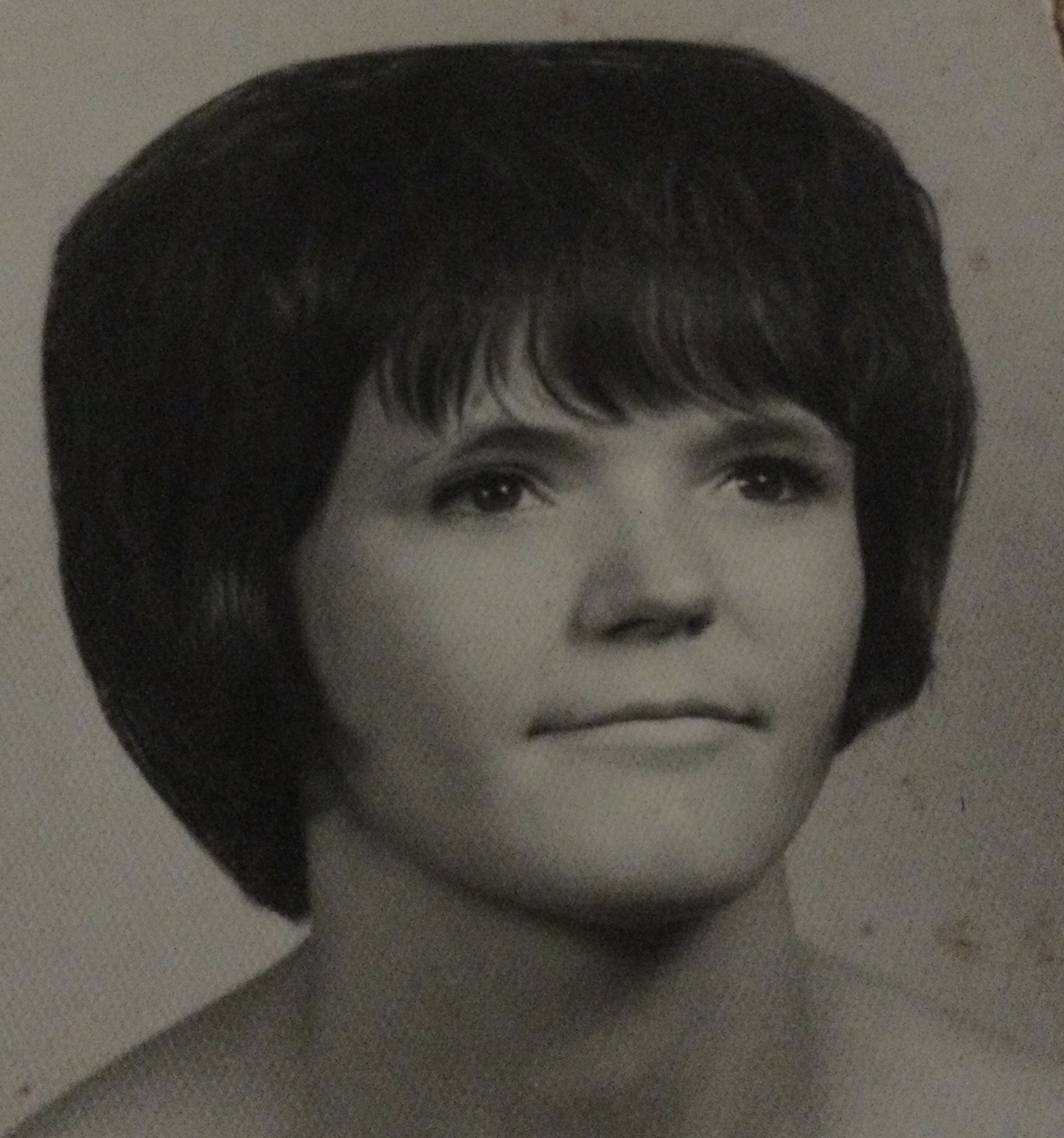 Pattsy Jean Myers, 69, of Oakland, MD, passed away Friday, August 27,2021, at Garrett Regional Hospital. She was born on July 13, 1952, in Swanton, she was the daughter of the late Robert Scott and Maude Doll (Brown) Davis.

She graduated from Southern High School. Pattsy worked as a dietary aide at Oakland Nursing & Rehab for 30 years.

In addition to her parents she was also preceded in death by a sister, Mary Calcamp and six brothers, Roy "Burt", Edwin, Garry, Donald, John and James Davis.

A private graveside service will be held with Pastor Barbara K. Rexroad officiating. Interment will be at Mt. Zion Cemetery, Swanton, MD.

To order memorial trees or send flowers to the family in memory of Pattsy Myers, please visit our flower store.