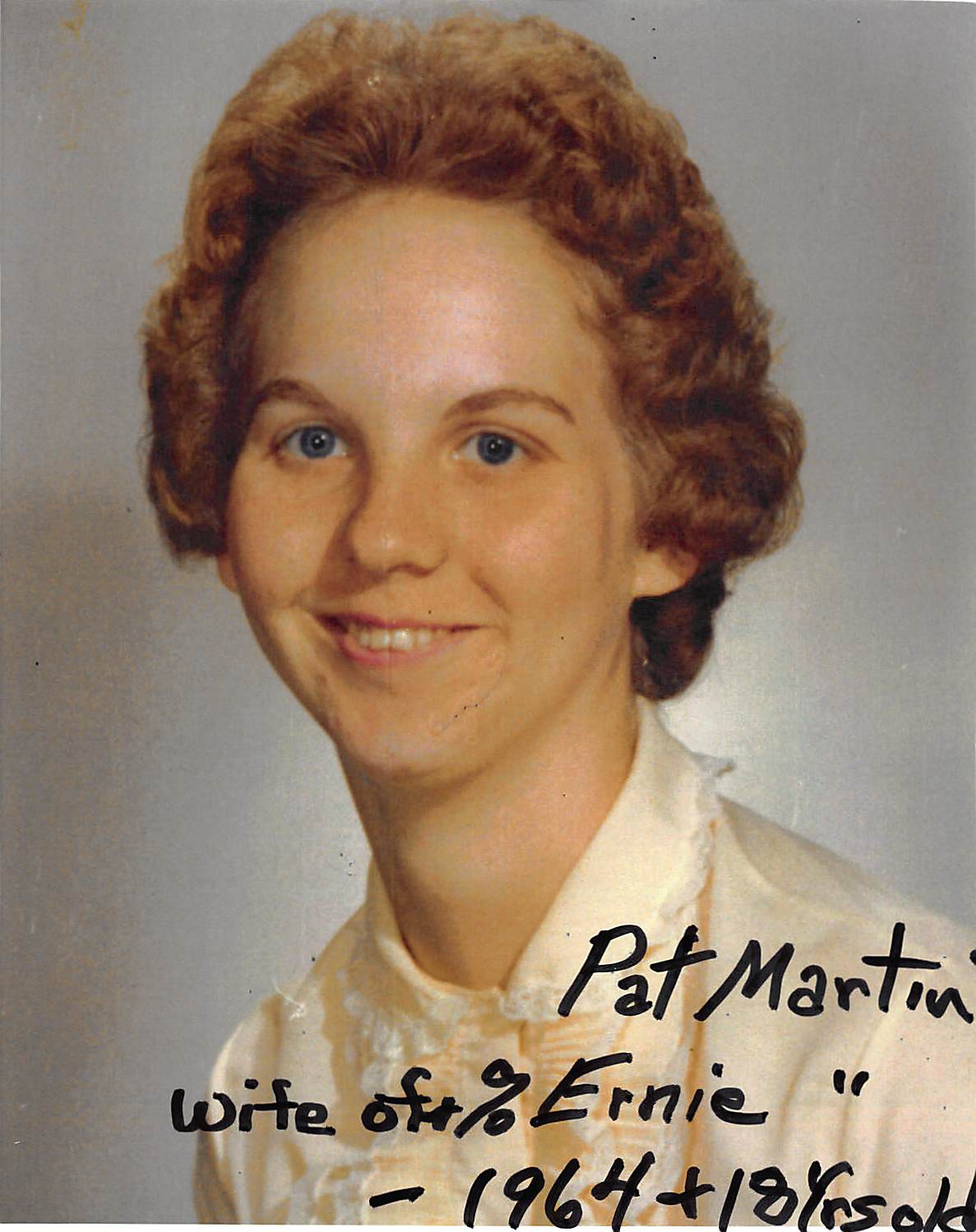 Patricia J. Martin, 74, of Redhouse, passed away on Tuesday, April 7, 2020, surrounded by her family. Born on November 20, 1945 in Hazelton, WV, she was the daughter of the late William and Cora (Ault) Savage. Pat was a graduate of Northern High School. Throughout her life, she opened her home and lovingly cared for many children in need, in addition to her own children. She was soft-spoken with an extremely kind spirit. A devoted Christian woman, Pat was a longtime member of Crellin Assembly of God and the Women’s Ministry group. She enjoyed crocheting and watching birds. Pat is survived by her husband, Ernest R. Martin; a son, Joey Martin, a daughter, Marjorie Martin White and husband Andy, all of Redhouse; granddaughters, Melody Arnold and husband Jarad, Maranda White and fiancée Cole Schroyer; two brothers, James Savage, Glenn Savage; four sisters, Alice Sisler, Jean McCrobie, Shirley Sines, and Elma Williams. In addition to her parents, she was preceded in death by three siblings, Robert Savage, Sis Hardesty and Bud Savage. A private family funeral service was held on Friday, April 10, 2020 at the C & S Fredlock Funeral Home, Oakland with Pastor Russell Houser officiating. Interment was held in Gortner Union Church Cemetery. Pat’s family would like to extend a heartfelt thank you to the staff at Hospice of Garrett County for their continued help and support. Memorial contributions may be directed to Hospice of Garrett County, PO Box 271, Oakland, MD 21550. The Martin family is deeply saddened that because of COVID-19 they were not able to have a funeral where all of Pat’s family and friends could participate, but Pat would want everyone to “trust Jesus as your Saviour and we will all be together again in Heaven.” The family plans to have a Memorial Service for Pat at a later time.

To order memorial trees or send flowers to the family in memory of Patricia Martin, please visit our flower store.