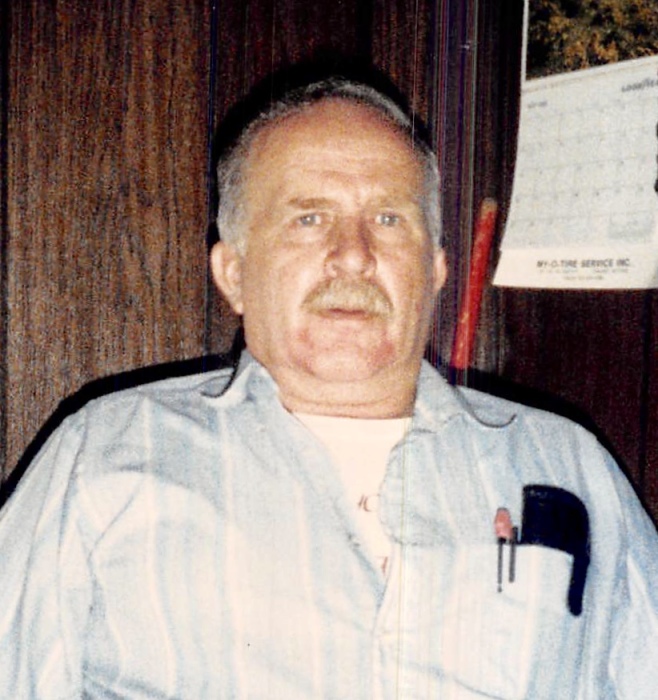 Oscar Vernon “Bud” Strawser, 83, of Columbus, GA, formerly of Oakland, died on Wednesday, July 24, 2019. Born on April 20, 1936, he was the son of the late Alvin and Goldie (Smith) Strawser. Bud was a medical transport driver for Community Action. He is survived by a son, Alvin Ray Strawser and wife Cheryl of WV, two daughters, Sandra Elaine Rowland of Columbus, GA and Clara Elizabeth "Theresa" Strawser, Columbus, Ga. and two grandchildren, Marlon George, Jr. and wife Marianne and Jennifer George; a sister, Oma Athey; a brother, Rick Strawser. In addition to has parents, he was preceded in death by his wife, Elizabeth Mabel (Chilcoat) Strawser in 2011; a son, Buddy Strawser; and two brothers, Roger and Jack Strawser. Friends will be received at C & S Fredlock Funeral Home, P.A., 21 N Second Street, Oakland on Sunday, July 28, 2019 from 2-4 and 6-8PM and on Monday, July 29, 2019 from 10-11AM at which time a funeral service will be held. Interment will follow in the Deer Park Cemetery.

To order memorial trees or send flowers to the family in memory of Oscar Strawser, please visit our flower store.