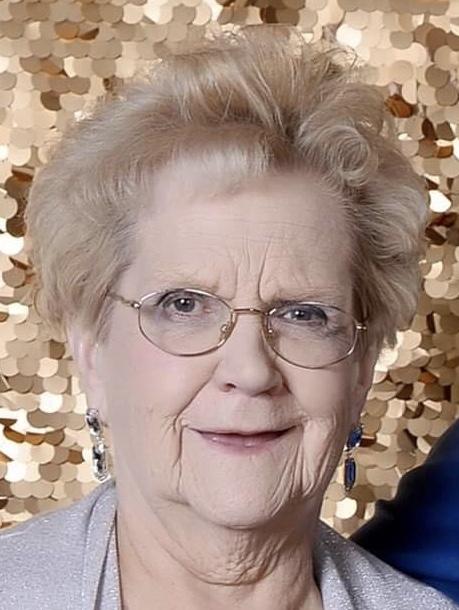 Kathy retired from Garrett Regional Medical Center as a Dietary Supervisor, and previously worked at Oakland Nursing and Rehabilitation Center.

She was an active member of the Loch Lynn Church of God and enjoyed attending church events. Kathy especially loved her grandchildren and great grandchildren. Keeping up with their activities and accomplishments was a favorite pastime and joy in her life.

To order memorial trees or send flowers to the family in memory of Oma Athey, please visit our flower store.