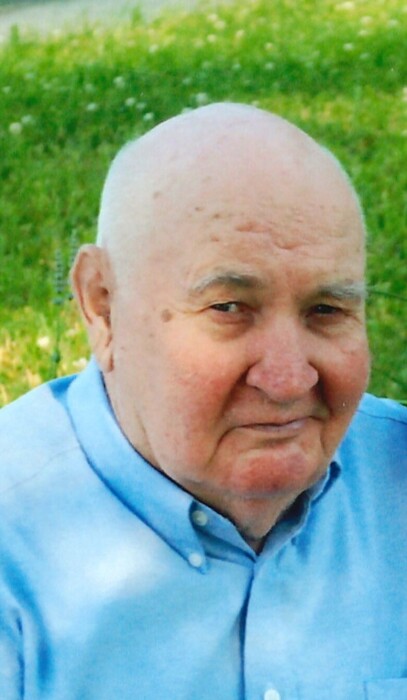 Norman Isaac Sines, Sr., 95, of Middle River, MD died Monday, September 6, 2021 at home. He was born on the family farm in Garrett County on May 23, 1926, the son of the late Jonas William and Minnie Pearl (Beegly) Sines. He worked in various jobs including, logging, Martin Co. and then retiring from Bethlehem Steel Corp. All the while doing side jobs including building houses, financially backing businesses and helping friends and family.
He is survived by a son, Norman Isaac Sines, Jr. and his wife Victoria Dechantal Sines; one sister, Mabel Lucille Groves; a brother, John Ross Sines; three grandchildren, four great grandchildren and one great great grandchild.  In addition to his parents, he was preceded in death by his wife, Nitia Elizabeth (Groves) Sines and a brother, Lawrence Jonas Sines.

Friends will also be received on Friday, September 10, 2021 at the C & S Fredlock Funeral Home, P.A., 21 N. 2nd St., Oakland, MD from 12 PM to 2 PM. A graveside service will be held on Friday at 2:30 PM in the Taylor Sines Cemetery with the Rev. William Skipper officiating.

To order memorial trees or send flowers to the family in memory of Norman Sines, please visit our flower store.