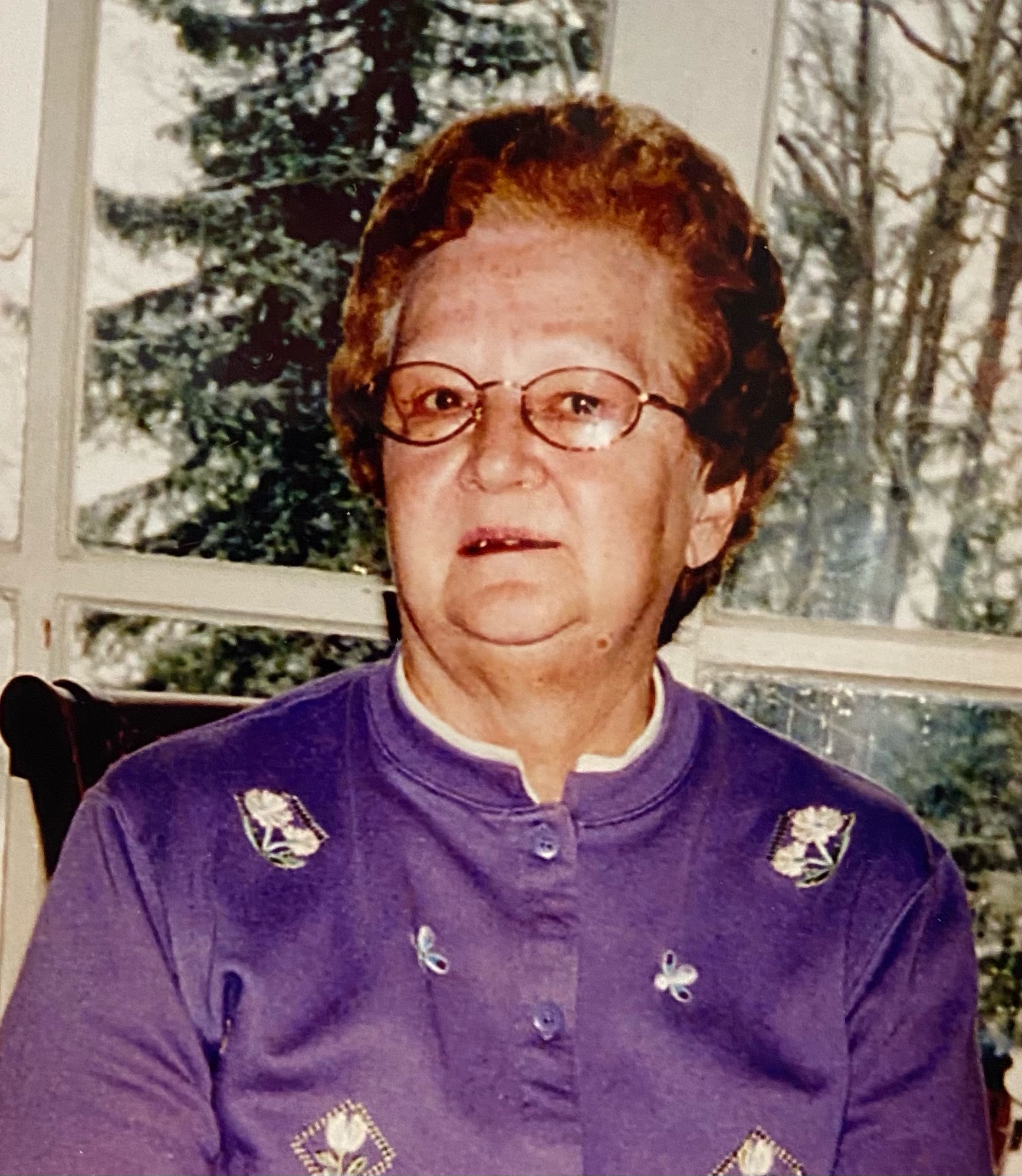 Norma Lee Wilt, 85, of Oakland died on Friday, May 21, 2021, at her home. Born on April 26, 1936, in Morgantown, WV, she was the daughter of the late Theodore  and Delia (Upole) Reckart.
Norma was a graduate of Southern High School. She worked for Garrett National Bank as head of bookkeeping and, later, worked in school cafeterias for the Garrett County Board of Education from where she retired. Norma was a member of the Deer Park United Methodist Church. She was also a member and volunteer for Hospice of Garrett County, the Garrett County Senior Citizens program, and the Deep Creek Volunteer Fire Department's Ladies Auxiliary for 45 years.
She is survived by her loving husband, Eugene Wilt; two daughters, Connie Bowman Wilson and husband Kelly of Grafton, WV, and Charlotte Bowman Warnick and husband Mike of Bittinger; four grandchildren, Aaron Warnick and wife Aundrea, Scott Warnick and wife Ashley, David Warnick, and Trevor Alexander and wife Alyssa; six great grandchildren, Sophia, Eli, Sadie, Aabriella and Axton Warnick, and Olivia Alexander; two sisters in law, Delores Reckart and Bernadette Reckart; and numerous nieces, nephews and dear friends.
In addition to her parents, she was preceded in death by her first husband, Samuel Bowman, and three brothers, James, Kenneth and Norman Reckart.
Friends will be received at the C & S Fredlock Funeral Home, P.A., 21 N 2nd St., Oakland on Wednesday, May 26, 2021, from 4 to 6 PM at which time a funeral service will be held with Pastor Barbara Rexroad officiating.
According to her wishes, Norma will be cremated after the service.
In lieu of flowers, memorials may be made to Hospice of Garrett County, PO Box 271, Oakland, MD 21550. The family would like to thank all of her caregivers from Hospice of Garrett County and Visiting Angels with special thanks to Mary Ann Butler and Nancy Fazenbaker.
The C & S Fredlock Funeral Home is honored to be serving Mrs. Wilt's family.

To order memorial trees or send flowers to the family in memory of Norma Wilt, please visit our flower store.