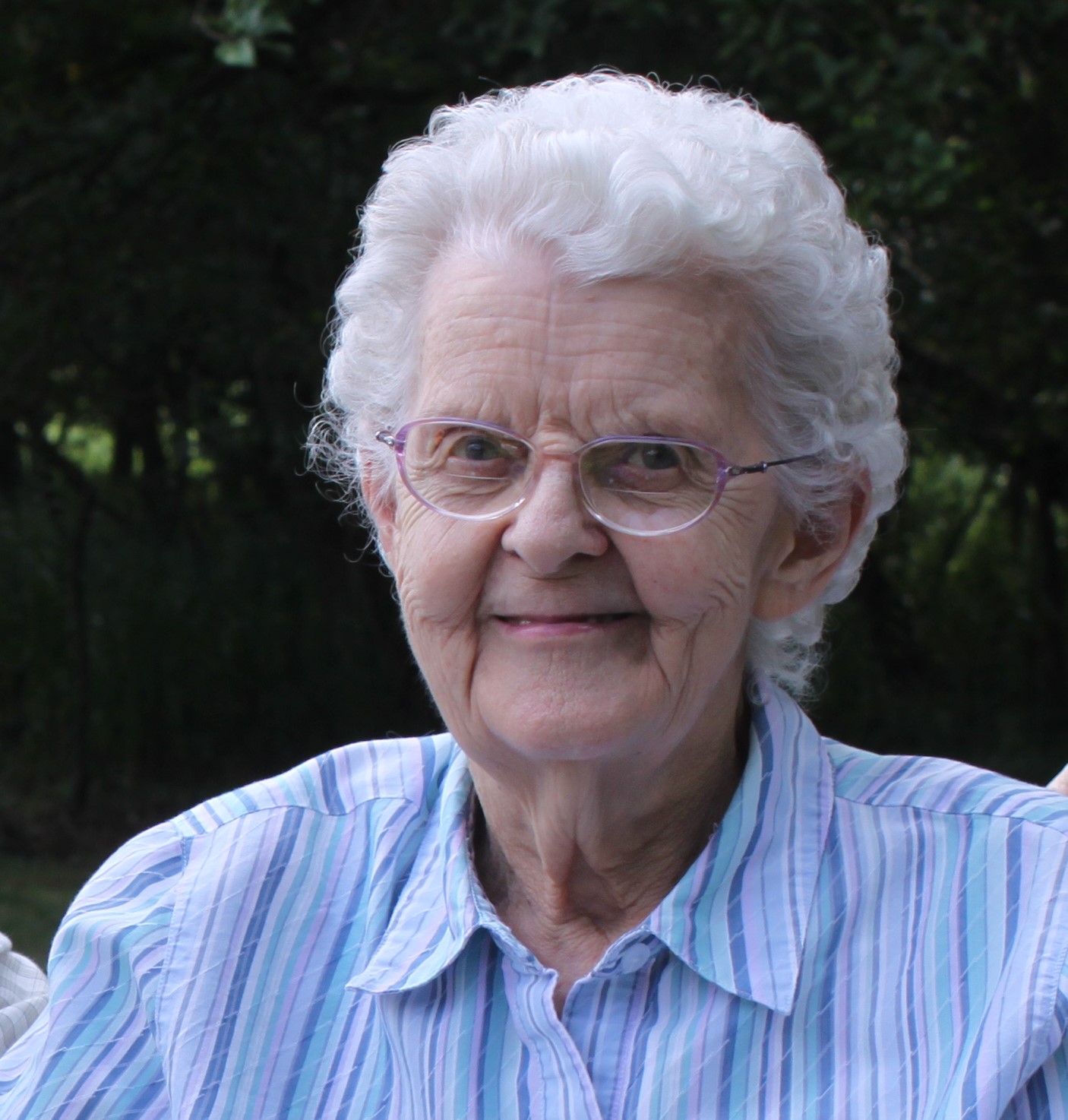 Mildred Florence (Killius) Perrine, age 95, of Mountain Lake Park, passed away peacefully on Thursday, May 13, 2021 at Dennett Road Manor.  Born on March 19, 1926 in Loch Lynn Heights, she was the daughter of the late August W. and Florence M. (Compton) Killius.  She married George Thurman Perrine on November 30, 1945. The couple had five children.

Mildred lived her entire life in Loch Lynn Heights, except for a few months in Mountain Lake Park.  She was a devoted wife, mother, grandmother and great grandmother.  She was a homemaker as well as a faithful member of the Deep Creek Baptist Church.  After George retired the two of them traveled extensively throughout the United States.

In addition to her parents, she was preceded in death by her husband of 74 years, George T. Perrine in January 2020; and a brother, Glenn Killius.

In lieu of flowers, the family requests that donations be made to Hospice of Garrett County, P.O. Box 271, Oakland, MD 21550.

The C & S Fredlock Funeral Home, P.A., Oakland is honored to be serving the Perrine family at this time.

To order memorial trees or send flowers to the family in memory of Mildred Perrine, please visit our flower store.