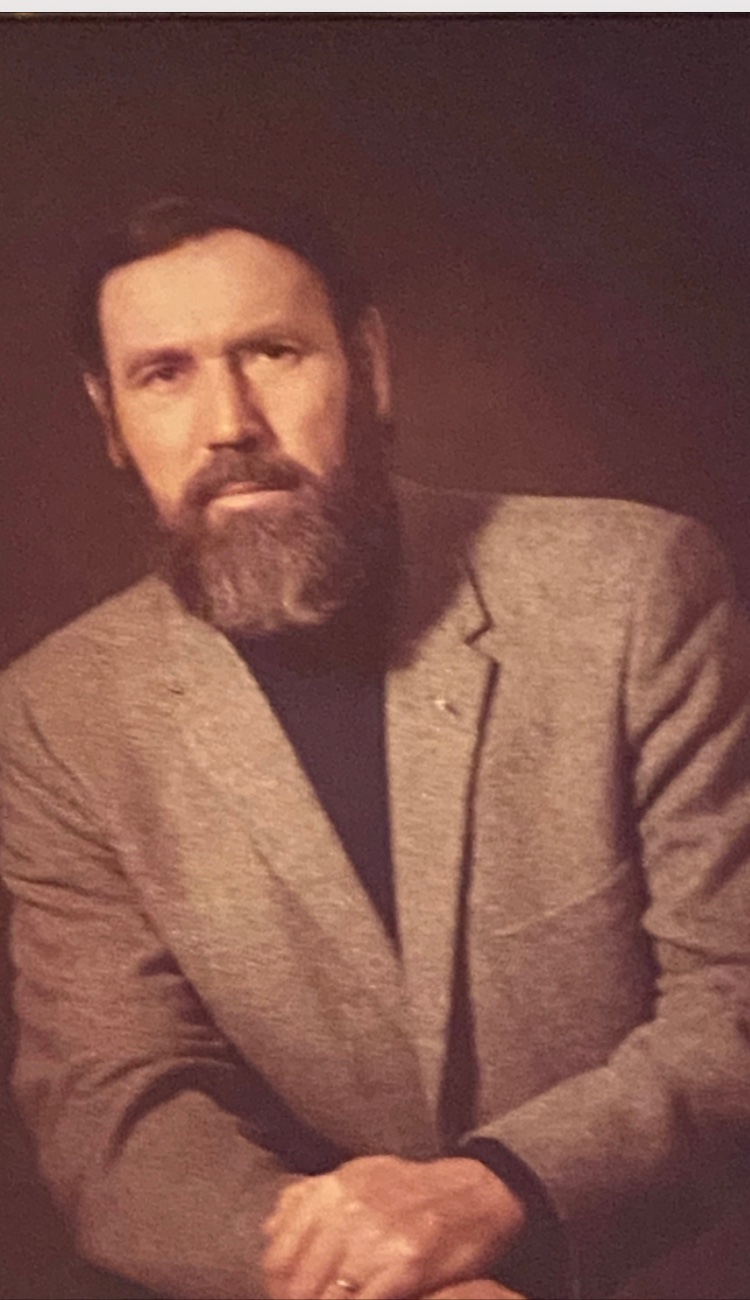 Born on December 8, 1926, in New Eagle, PA, Michael was the son of the late George and Mary Rostosky. Michael was married for 35 years to the late Helen Rostosky until her untimely death from leukemia in 1992.

Growing up, Michael quit school after the 8th grade to help on his family's farm. He was drafted into the Army at age 17, arriving in Europe towards the end of World War II. He served several years with the Army engineers, clearing and reconstructing damaged cities and towns. After returning to the states, he and his brother started a surface mining business in Pennsylvania.

In 1967 Michael moved to Oakland, Maryland and started his own company Rostosky Mining. "Big Mike", as he was known, was a self-made success story working for over 45 years in the coal industry. He was extremely conscientious about leaving the land better than he found it and was very proud of the awards he earned from the West Virginia Mining & Reclamation Association. In his spare time, Michael enjoyed his vegetable garden and restoring old tractors. Two of them can be seen at the Garrett County Transportation Museum in Oakland, Maryland.

In addition to his parents and first wife, Michael was preceded in death by his second wife Janet Ashby Kirk; brothers, Andrew, George, John and Joe Rostosky; and sisters, Helen and Mary Rostosky.

A funeral service will be held on Monday, September 20, 2021, at 2 PM in the White United Methodist Church 3442 White Church Steyer Road, Oakland with Pastor Barbara Rexroad officiating. Friends will be received for one hour prior to the service. Interment will follow in the White Church Cemetery with military honors accorded by the combined honor guard of the American Legion Post #71 and the Deer Park VFW Post #10077.

The family would like to thank the many caregivers who gave endless compassionate care that allowed Michael to live out his final years in the comfort of his beloved home. Thank you to Loretta Ridder and her care aides including Chandra and Brenda Beckman, Brenda Moreland, Mike and Ron Murphy, Cecil Tasker and Cliff Warnick.

In lieu of flowers, memorial donations can be made to the Alzheimer's Association at www.act.alz.org.

To order memorial trees or send flowers to the family in memory of Michael Rostosky, please visit our flower store.