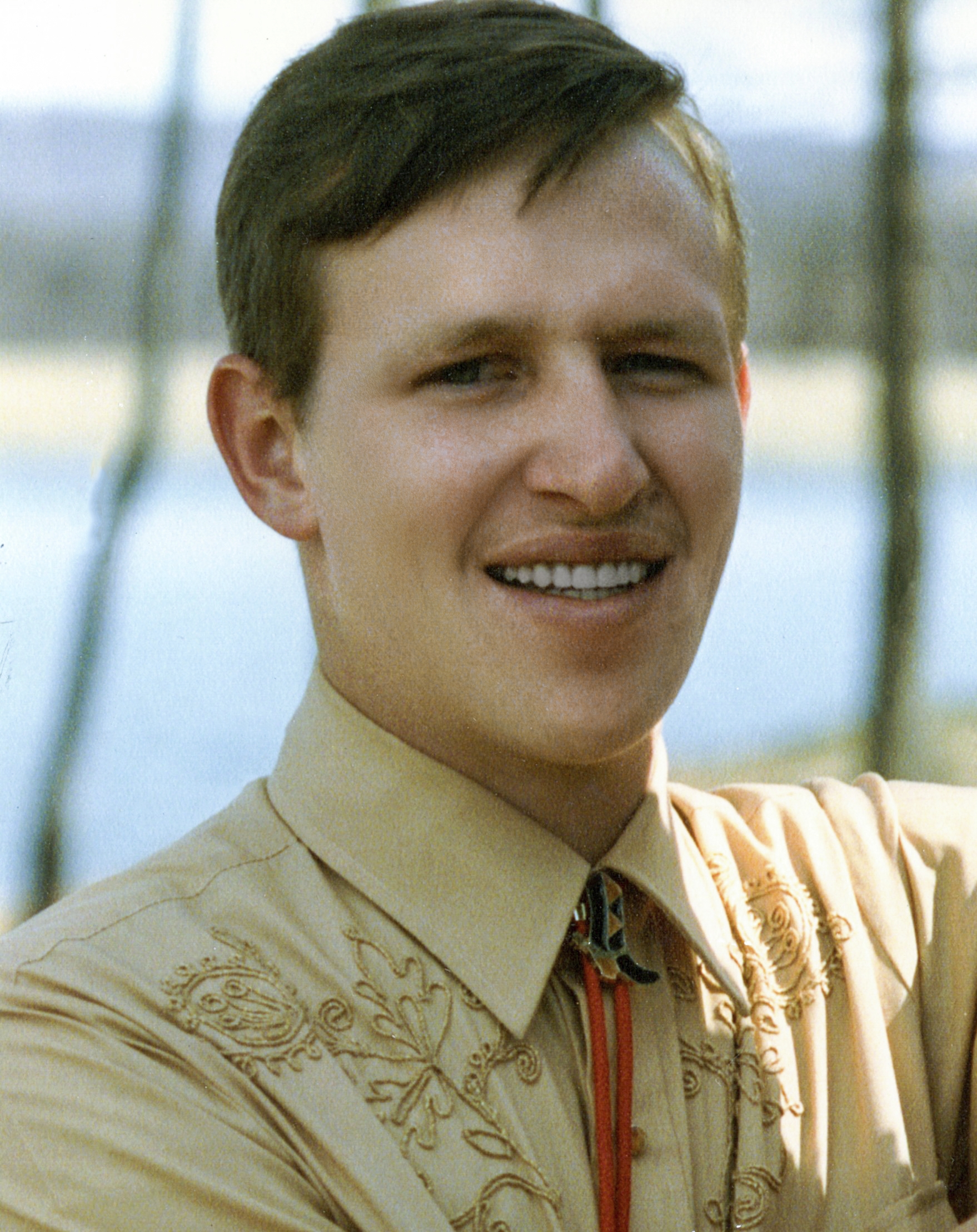 
Michael C. Fitzwater's journey began on Tuesday, August 18, 1959, in Swanton, MD and ended peacefully, in the early morning hours, Monday, September 27, 2021, at GRMC. He was welcomed into the waiting arms of his beloved late mom and dad, LaDonna E. (Bell) and William E. Fitzwater, Jr.
We all have different journeys, different paths along the way, we all were meant to learn some things, but never meant to stay. Our destination is a place for greater than we know, for some the journeys quicker, for some the journeys slow. And when the journey finally ends, we'll claim a great reward, and find an everlasting peace, together with the Lord.
Mike was a hard worker and had a great passion for animals, especially horses, cats and dogs. He was an avid fan of the Dallas Cowboys, NASCAR Racing with driver Kyle Busch, Red International Farmall tractors and FOX News. Mike was a former member of the Deer Park Volunteer Fire Department.
Mike is survived by many friends, but none dearer than his best friend, Clif “Woody” Woods, his wife Eleanor and their daughters Lori and Jesse;   special cousins, David Mayfield and Cheryl Smith; siblings, William, Ralph, Donna, Norma Jean, Doug, Dora, Chuck and Yvonne; his aunts, Nina (Bell) and husband Wayne Miller, Sharon (Bell) and husband Rick Perando, and Leota (Sines) Martin; fifteen nieces and nephews; seventeen great nieces and nephews; and several other cousins.
Mike was preceded in death by his brother, Tom and step-mom, Patience (Sines) Fitzwater.
Michael donated his body to the WVU Human Gift Registry for anatomical study in the advancement of scientific and medical education and research.
To honor Michael's request there will not be a memorial service.
The family wishes to thank Dr. Walsh, Dr. Fridkin Wound Care, GRMC third floor nursing staff, first floor Sub-Acute Unit and staff, Hospice and all those who provided care for Michael in his final days. Your compassionate care will not be forgotten.
The C & S Fredlock Funeral Home, P.A., Oakland has assisted the family.

To order memorial trees or send flowers to the family in memory of Michael Fitzwater, please visit our flower store.