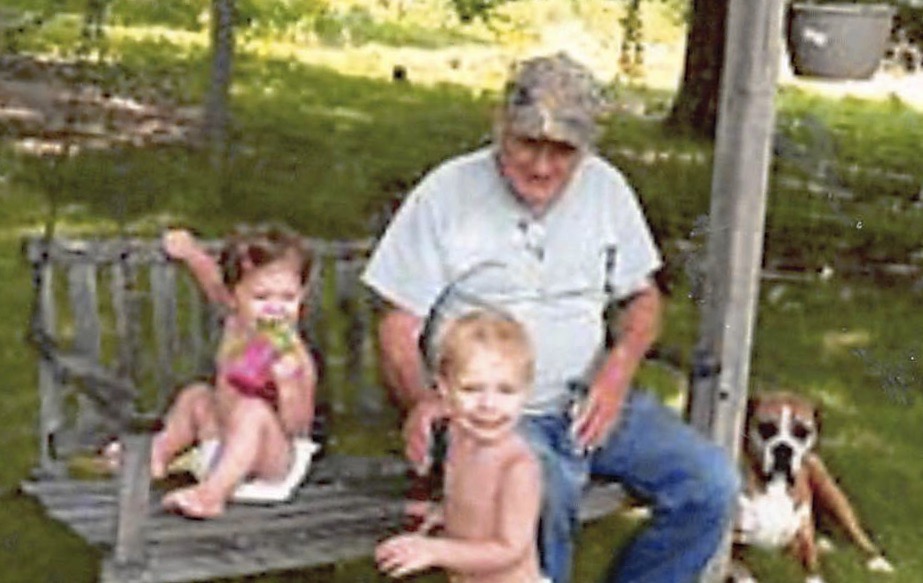 Melvin is survived by his wife of 54 years, Joyce Friend; three daughters, Robin Beckman and husband Kevin, Teresa Friend, and Melissa Mitchell, all of Oakland, Maryland; grandchildren, Sara Halloway of Missouri, Josh Beckman, Anna Friend and Kelsy Beckman, of Oakland; great grandchildren, Zeke, Bailey and Bella Dillsworth of Oakland, Maryland and Keneleigh Leatherman of Missouri. Melvin helped raise and considered Anna Friend as one of his own daughters.  He is also survived by two sisters, Tiny Bucklew of Crellin and Zella Sisler of Bartow, WV.  Melvin was preceded in death by his parents, Alberta and Jerry Friend; and three brothers, Clifford, Amos and Jerry.

In accordance with Melvin's wishes, he will be cremated and no services are planned at this time.

The C & S Fredlock Funeral Home, P.A., Oakland is honored to be serving the Friend family at this time.

To order memorial trees or send flowers to the family in memory of Melvin Friend, please visit our flower store.