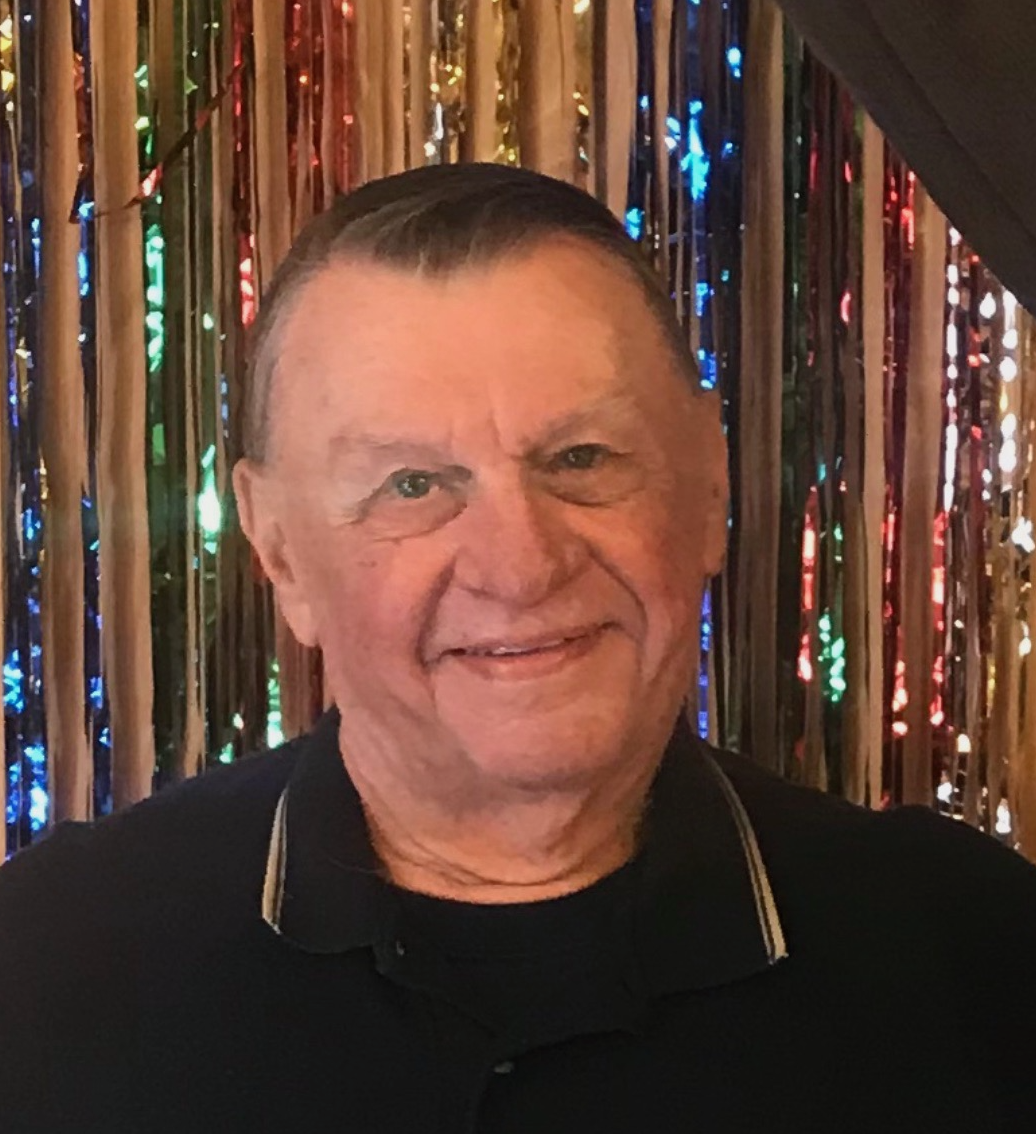 Mason, known as Mace to his friends, and Wayne to family, graduated from Southern High School in Garrett County, MD, in 1959, and attended Frostburg State for his Bachelor’s degree, graduating in 1963. He then attended West Virginia University for his master’s in education. Sharing his father’s passion for education, Mace was an educator in Prince George's County, MD for nearly 40 years, until his retirement. Mace was a zealous alumnus of WVU and wrote a sports blog about WVU sports, that he shared among friends.

His love of sports wasn’t contained to WVU, however, and he often spent spring training in Florida, taking in MLB games. He also hadn’t missed a Pittsburgh Pirates opening day in decades.

Mace was a fixture in Garrett County, and was well known and liked in the community. He could often be found at various locations throughout the county, spending time with his friends.

He is survived by two sisters, Mary Ann Crone, of Nokesville, VA, and Norma Lee DeVilbiss of Kissimmee, FL. He is also survived by five nephews, and one favorite niece.

A memorial service will be held on Thursday, February 13, 2020, at 11 AM in St. Paul's United Methodist Church, 318 E Oak St., Oakland, with the Rev. Dr. Matthew Paugh officiating. After the service, a continued celebration of life will take place at the Long Branch Saloon, 1501 Maryland Hwy, Oakland.

In lieu of flowers, the family requests that donations follow Mace’s example, and donate to Hospice of Garrett County, PO Box 271, Oakland, MD 21550.

The C & S Fredlock Funeral Home, P.A., Oakland is honored to be assisting the family.

To order memorial trees or send flowers to the family in memory of Mason Callis, Jr., please visit our flower store.