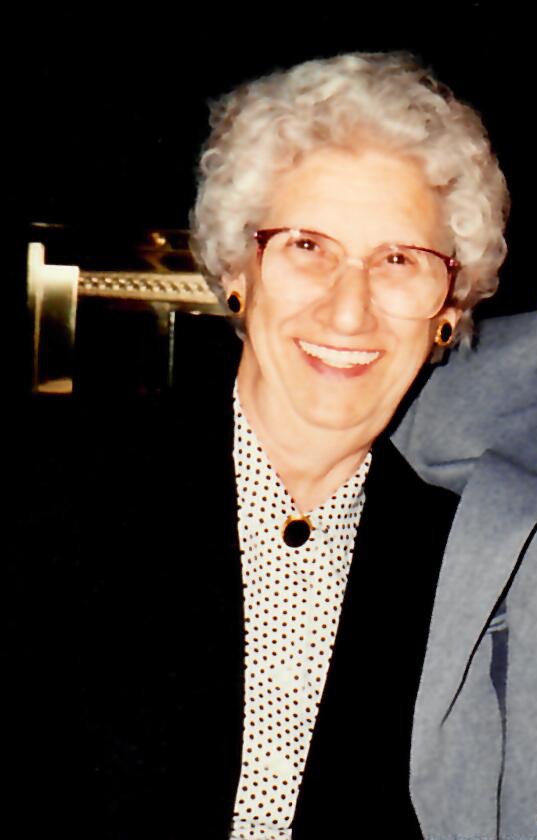 Mary Elizabeth Shaffer, 97, of Deer Park, MD went to be with her Lord on Thursday, December 3, 2020, at Dennett Road Manor Nursing Home. Born on April 26, 1923, in Swanton, she was the daughter of the late James O'Brien and Annie (Buckle) O'Brien.

Elizabeth was an active member of Faith Evangelical Free Church for 55 years, during which she served many different roles. One of her favorite things was spending time with her family and friends.

She is survived by a daughter, Linda Fike and husband Emerson "Buck" of Oakland; two grandsons, Chad Fike and wife Crystal of Oakland and Ryan Fike and girlfriend Angela Casper of Chicago, IL; a sister-in-law, Lorene Upperman; and numerous nieces and nephews.

Services are private and interment will be in the Garrett County Memorial Gardens.

The C & S Fredlock Funeral Home, P.A., Oakland is honored to be serving the Shaffer family.

To order memorial trees or send flowers to the family in memory of Mary Shaffer, please visit our flower store.