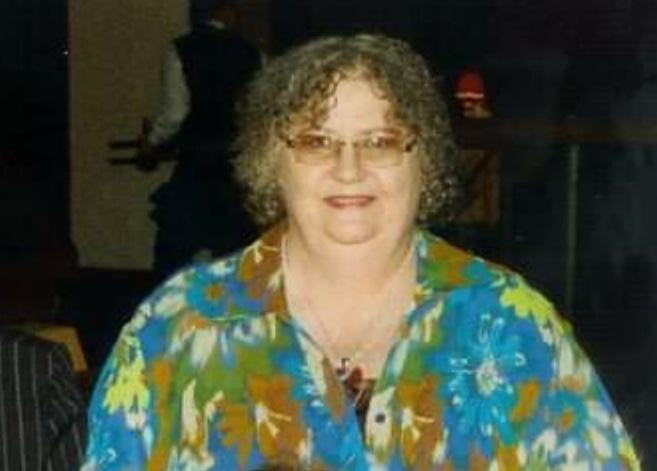 Mary Elizabeth See, 72, of Westernport and formerly of Piedmont, WV and Jacksonville, FL, passed away on Friday, December 4, 2020, at UPMC Western Maryland Hospital. Mary was born on September 1, 1948, in Parsons, WV and was the daughter of the late Chelsie J. Varner and Dortha (Mensch) Burns. She worked various jobs over the years, but her love for creating crafts, jewlery and skin care products was her passion. Mary had attended the First Baptist of Jacksonville, FL. She is survived by two sons, Mike Ritter and wife Misty Allender, and Bobby Hall; two step-sons, Kenny See, Jr. and David Holmes; three brothers, Junior Varner, Richard Varner, and Charlie Varner; two half brothers, Ira Burns and Herman Burns; a half sister, Rebeca Burns; four grandchildren, Kayla Hall Clemons, Charity Hall Lear, Laylah Ritter and Austin Ritter; two great grandchildren, Liam Lear and Blake Lear; and a step father, Hank Burns. In addition to her parents, she was preceded in death by her husband, Kenneth Austin See, to whom she was married on July 7, 1980 in Keyser. In lieu of flowers, memorials may be made to her family to help with expenses.

To order memorial trees or send flowers to the family in memory of Mary See, please visit our flower store.