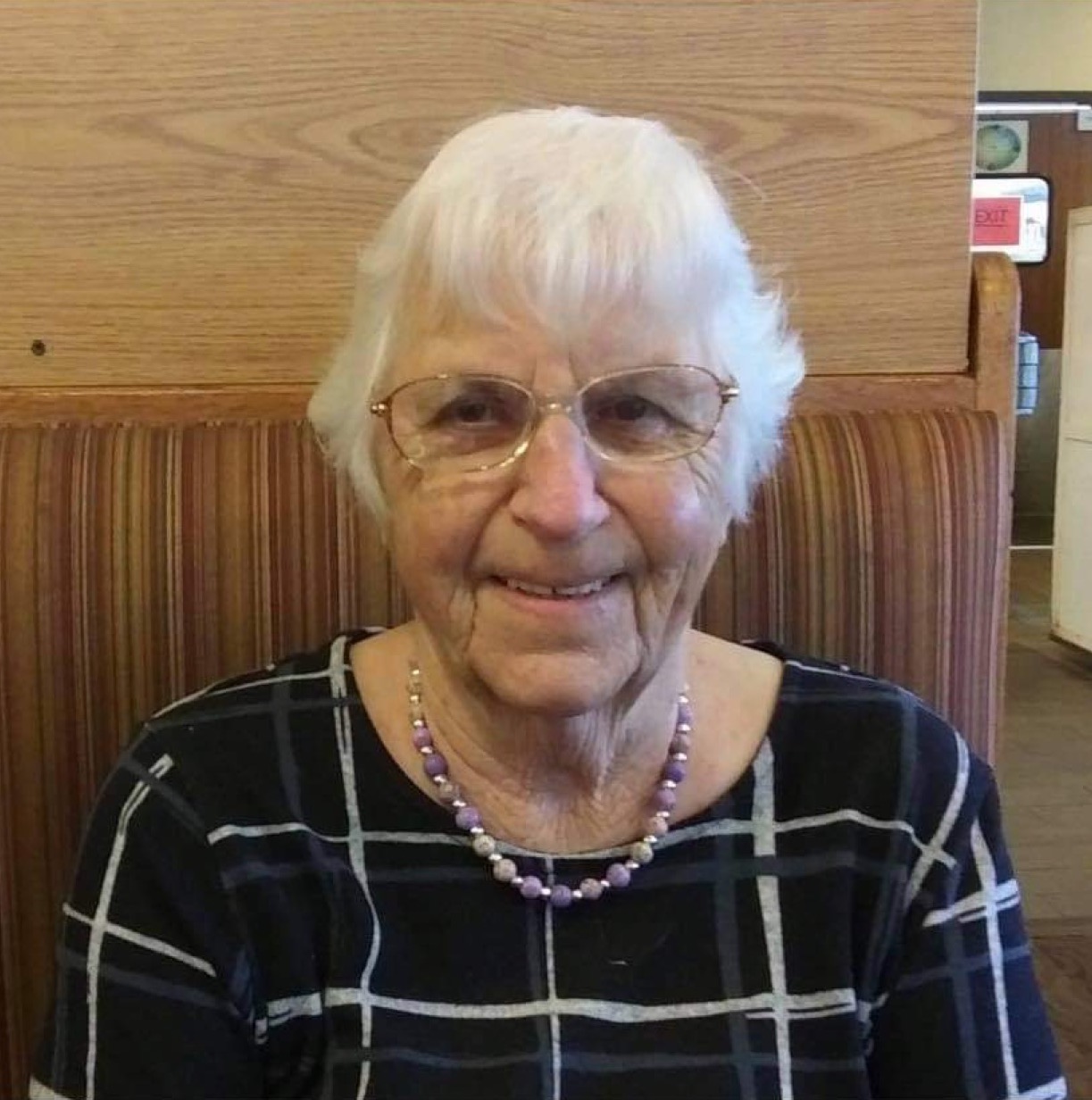 Kassie was born to be a caregiver; at age 10, she began caring for her younger siblings and learning how to cook. After marrying the love of her life, Herbert Mallow, they moved to Cleveland, OH, where she worked several different jobs in factories. Her gift of cooking continued to bless her family and the neighbors' children as she welcomed all the children in the neighborhood into her home for dinner. She enjoyed canning, gardening, flowers, sewing and baking. Kassie assisted Herbert in owning and operating Herb Mallow Builders and, later, owning and operating her own business, Sunshine Cleaning and Rentals. She was known for her famous pies, receiving several first-place ribbons in the regional area; she also donated them to numerous fundraisers and charities. Kassie never met a stranger and would do anything to help anyone, especially when it meant that she could provide a meal for them.

In addition to her parents, she was preceded in death by her husband, Herbert Mallow, to whom she was married on September 27, 1950, in Oakland, MD; a daughter, Audrey Veres; a grandson, Jason Mallow; two sons-in-law, Steve Veres and Robert Chewning; and seven siblings, George, Janet, Daniel II, Carol, Paul, Royce and Melvin.

Friends will be received on Saturday, December, 10, 2022, from 11 AM to 2 PM at Hinkle-Fenner Funeral Home, 567 Thomas Ave. Davis. A funeral service will be held in the funeral home at 2 PM with Pastor Bob Yothers officiating. Interment will follow in the Buena Cemetery, Canaan Valley.

The Hinkle-Fenner Funeral Home is honored to be serving the Mallow family at this time.

To order memorial trees or send flowers to the family in memory of Mary Mallow, please visit our flower store.