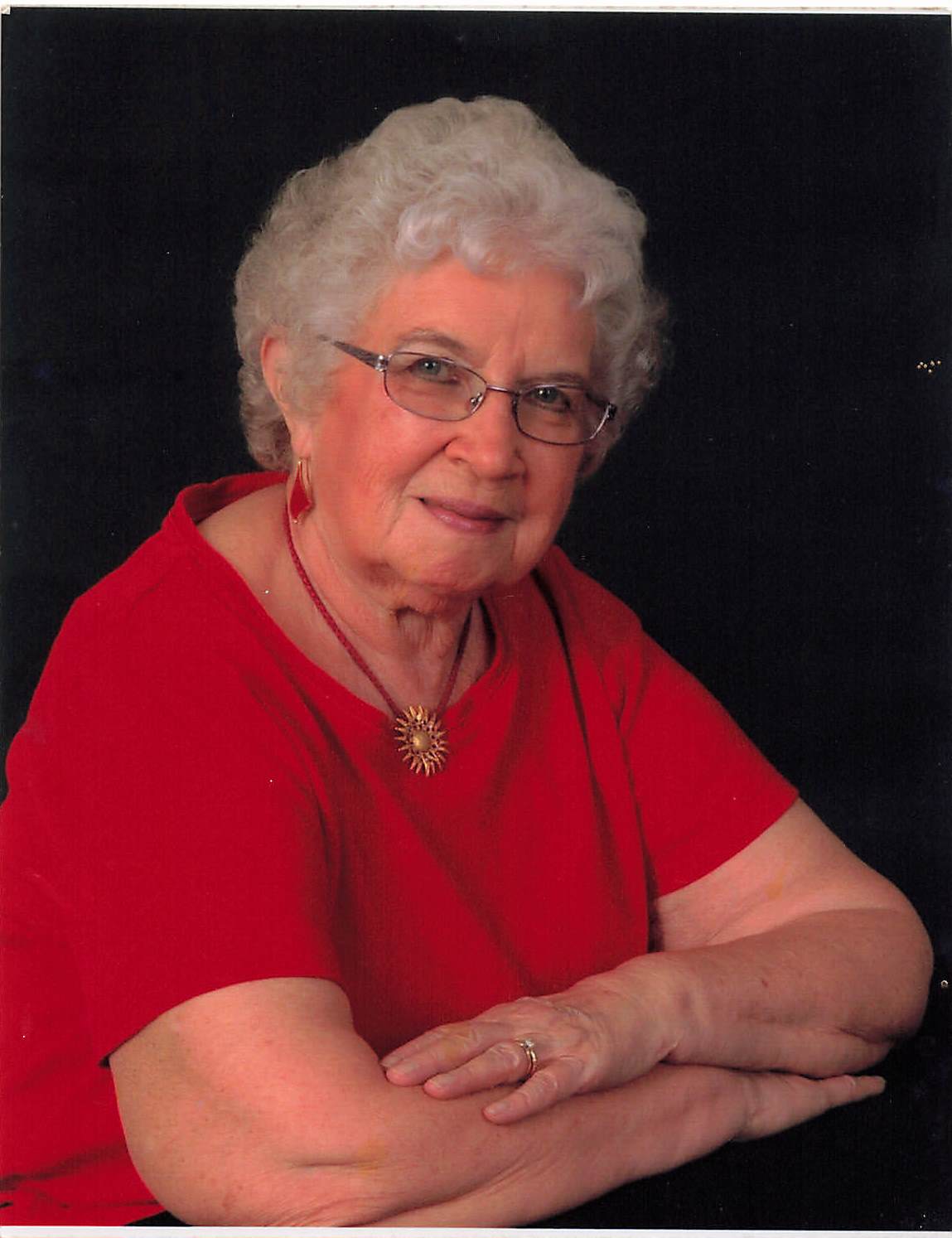 Mary Lou Teets, 88, of Oakland, died on Thursday, October 27, 2022, at Cherry Hill Assisted Living. She was born on July 2, 1934, in Kitzmiller, MD, and was the daughter of the late William Stanley and Arvilla V. Harvey.

She worked at the HP store and worked as a sterile processing technician at Bausch and Lomb. In her later years, she was a homemaker. She attended Faith Church. In addition to spending time with her family, she enjoyed gardening. Mary Lou was the last surviving member of her family.

In addition to her parents, she was preceded in death by her first husband and father of her children, Bobbie Harvey, and her second husband, Ray A. Teets; and a sister, Gilda "Chick" Stasa.

The C & S Fredlock Funeral Home is honored to be serving the Teets family at this time.

To order memorial trees or send flowers to the family in memory of Mary Teets, please visit our flower store.