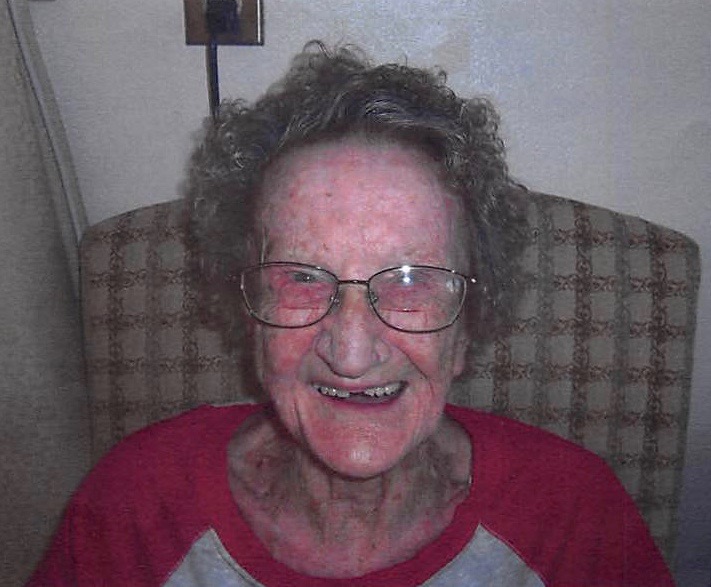 Marie K. Knotts, 96, of Oakland, passed away on Saturday, April 18, 2020 at Oakland Nursing and Rehab. Born on May 18, 1923, she was the daughter of the late Elmer and Hope (Martin) LeMaster. Marie was a very gifted chef. She loved to cook and bake and worked at several establishments up and down the east coast of the United States. Locally, she cooked at the Cornish Manor Restaurant. She also was employed by Garrett Memorial Hospital as a housekeeper. Marie enjoyed sewing and quilting in her spare time. Marie is survived by a daughter, Selma Stratton and husband Gaylord of Oakland; a son, David McCrobie; grandchildren, Jason McCrobie, Jonniejo McDaniel, Daniel Stratton, David Stratton, Hannah Walker, Jamie Vance, Scott McCrobie; six great grandchildren; two great-great grandchildren; a sister, Nellie Brock; numerous nieces and nephews. In addition to her parents, Marie was preceded in death by her husband, Delmer G. Knotts in February 1991; a daughter, Debra Case; and several siblings. All services will be private. The C & S Fredlock Funeral Home, P.A. is honored to be serving the Knott's family at this time.

To order memorial trees or send flowers to the family in memory of Marie Knotts, please visit our flower store.