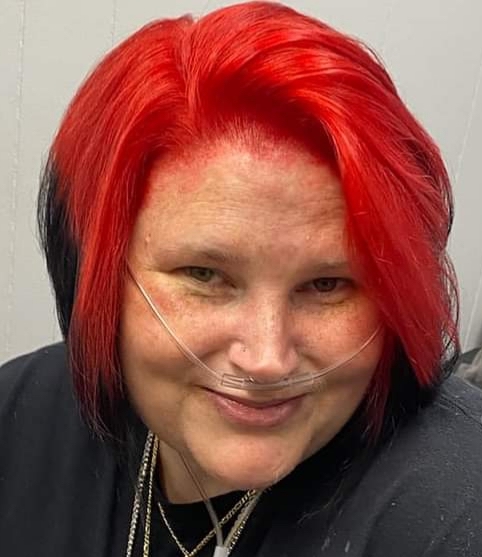 Marian ‘Beth’ Jakubowski, 39, passed away September 10, 2021 at her home in Swanton, MD.  She was born in Baltimore. MD, beloved daughter of surviving Gordon and Nadine Jakubowski.

Beth was a graduate of Patapsco High School.  She attended Baltimore International Culinary Arts College, earning her Bachelor’s degree.  She worked at several restaurants over the years, the last was Papas Smokehouse where she was the Head Chef. She followed her passion of cooking until ill heath prevented her from working.

At Ms. Jakubowski’s request, she will be cremated.  A memorial service will be held at a later date.  The C & S Funeral home is honored to be serving the Jakubowski Family at this time

To order memorial trees or send flowers to the family in memory of Marian "Beth" Jakubowski, please visit our flower store.